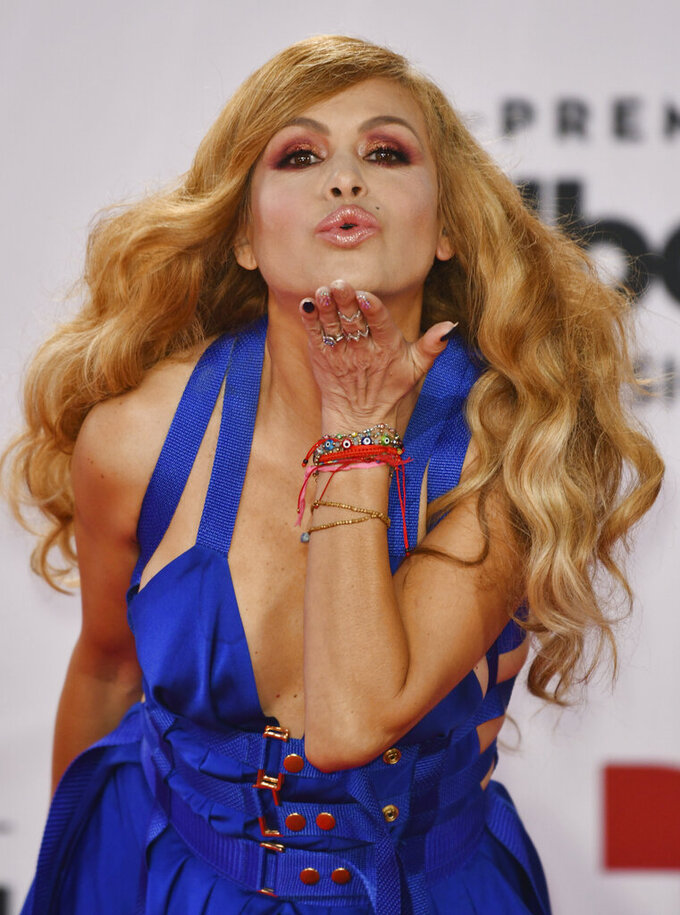 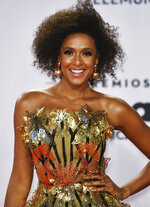 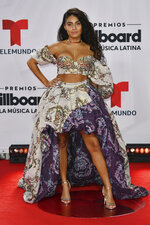 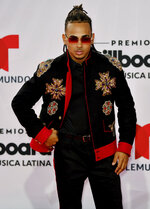 Bad Bunny won artist of the year, the night's top honor, as well as top Latin album for “X 100PRE” and songwriter of the year. He did not attend the ceremony.

Daddy Yankee won six of his awards for his hit “Con Calma,” which featured the 1990s artist Snow. His honors included the hot Latin song aware, and song of the year honors for streaming and airplay and digital platforms.

The reggaeton star dedicated the first of his awards to those who had lost loved ones due to COVID-19, the disease caused by the coronavirus. “Music remains medicine,” he said.

Actress Gaby Espino hosted the ceremony, which aired live on Telemundo from the BB&T Center in Sunrise, Florida. The event had a red carpet, but no audience.

Luis Fonsi and Daddy Yankee were also recognized for “Despacito,” which was named song of the decade.