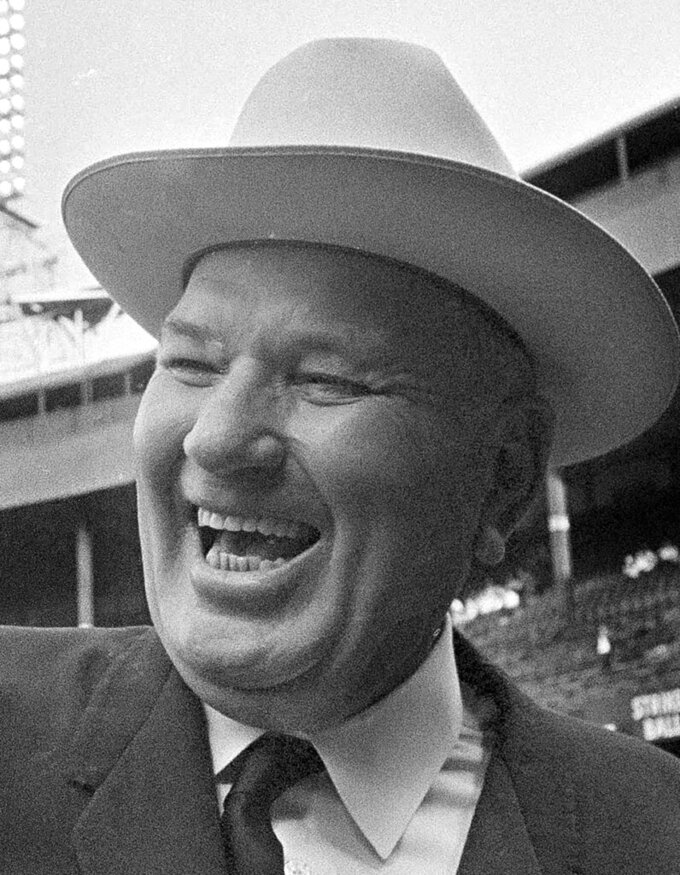 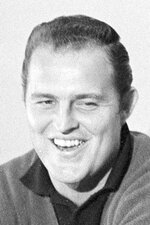 The winner will be announced on Dec. 9 and will be honored next July 24 ahead of the Hall of Fame inductions, along with 2020 Frick winner Ken Harrelson. The 2020 ceremonies were called off because of the coronavirus pandemic.

This year’s Frick Award is for national voices, part of a three-year rotation that includes broadcasting beginnings (autumn 2021) and major league markets (autumn 2022).

Broadcasters must have at least 10 continuous years of major league broadcast service with a team, network or combination.

Buck has been Fox’s lead baseball play-by-play voice for 25 seasons, working 23 World Series, after 11 seasons broadcasting for the Cardinals. His father, Jack Buck, won the Frick Award in 1987.

Jerez has worked ESPN Deportes’ “Sunday Night Baseball” for more than 25 years along with the World Series, All-Star Game and World Baseball Classic.