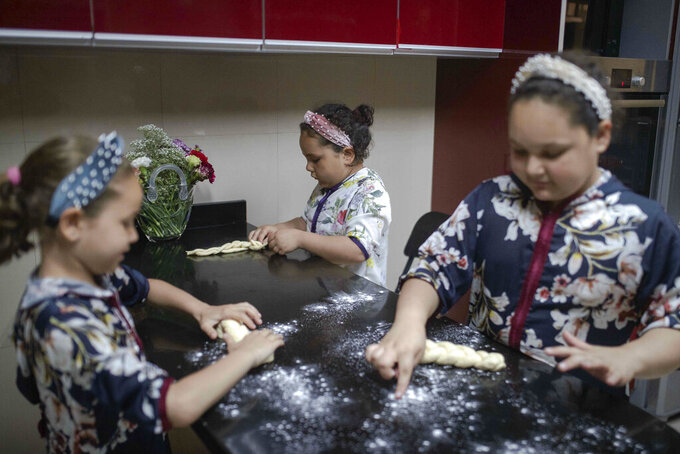 “We’ve been hit very badly because we’re a family and now we’re all working very, very hard to stay confined and to stay separate,” Banon said.

Serge Berdugo, head of the Council of the Jewish Communities of Morocco, said 12 community members died in the country between late March and late April after contracting the virus. That's nearly six percent of the 206 coronavirus-related deaths that Morocco, a country of about 36 million, announced as of June 2.

In Casablanca, the community that remains is vibrant. The city boasts about 15 functioning synagogues and five kosher restaurants, said Berdugo, an ambassador at-large for Morocco's king.

Amid the loss, Banon takes heart in the solidarity of the tight-knit community.