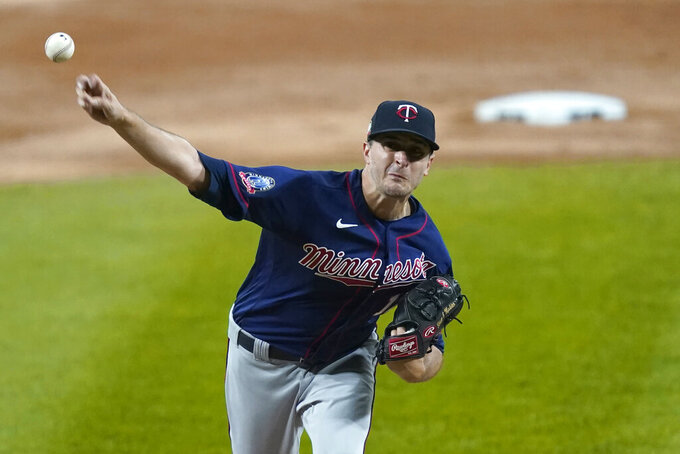 The deal contains additional performance bonuses that could make it worth at least $33.25 million over three years and possibly more depending on appearances in 2021 and '22.

Odorizzi spent the last three seasons with Minnesota and has also pitched for Tampa Bay and Kansas City during his nine-year major league career. He is 62-56 with a 3.92 ERA in 195 appearances (192 starts).

He’s won at least 10 games four times and has four seasons with at least 30 starts.

To clear a roster spot for Odorizzi, the Astros placed reliever Pedro Báez on the injured list.