Benfica drawn away to PAOK in Champions League qualifying 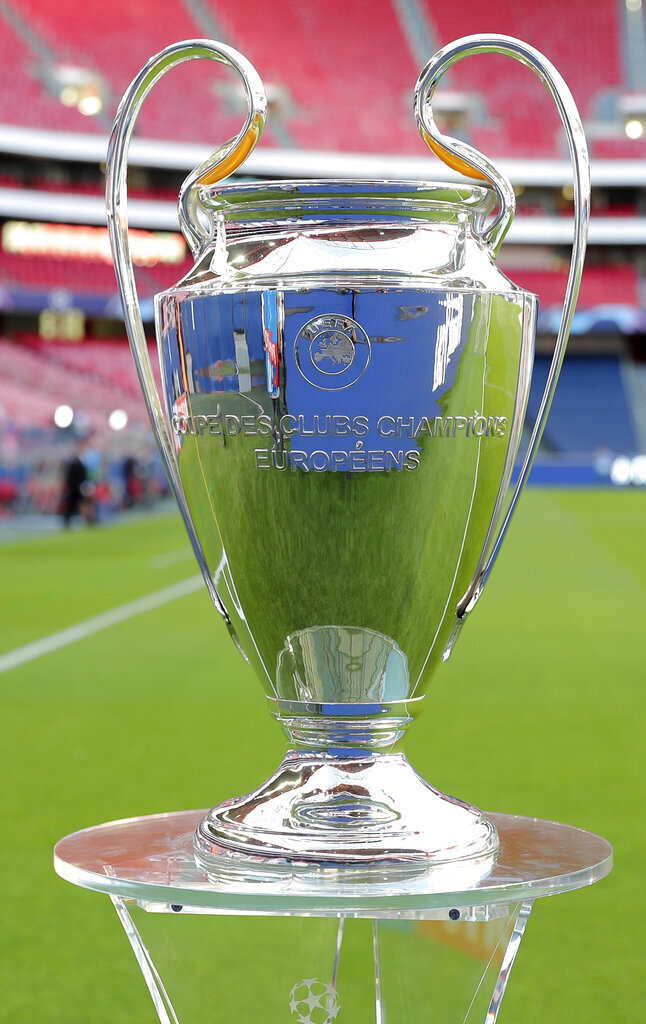 NYON, Switzerland (AP) — Two-time European champion Benfica will play in Greece against PAOK in Monday's draw for the Champions League third qualifying round.

Benfica’s Stadium of Light in Lisbon hosted the 2020 final last week but won’t see action yet in this season’s edition. UEFA ordered the current qualifying round to be single-leg elimination games because of the tight schedule in a pandemic-delayed season.

In other pairings for the Sept. 15 or 16 games, Dynamo Kyiv will host AZ Alkmaar and qualifying specialist Red Star Belgrade was drawn away to Omonia of Cyprus. Red Star seeks to advance to the groups through all four qualifying rounds for the third straight season.

All UEFA-organized games are currently being held without fans in the stadiums.

UEFA made the draw Monday as two clubs have ongoing appeals at the Court of Arbitration for Sport against their removal from previous qualifying rounds.

Slovan Bratislava of Slovakia and Drita of Kosovo were denied the chance to play by local authorities -- in the Faeroe Islands and Switzerland, respectively -- after having players test positive for COVID-19 in pre-game checks required by UEFA. Urgent verdicts are expected from CAS this week.

More teams, including Salzburg and Olympiakos, enter in the playoff round next month, which will be played as traditional two-leg, home-and-away pairings. That draw will be made Tuesday.

The delayed 32-team group-stage draw is scheduled on Oct. 1 in Athens.