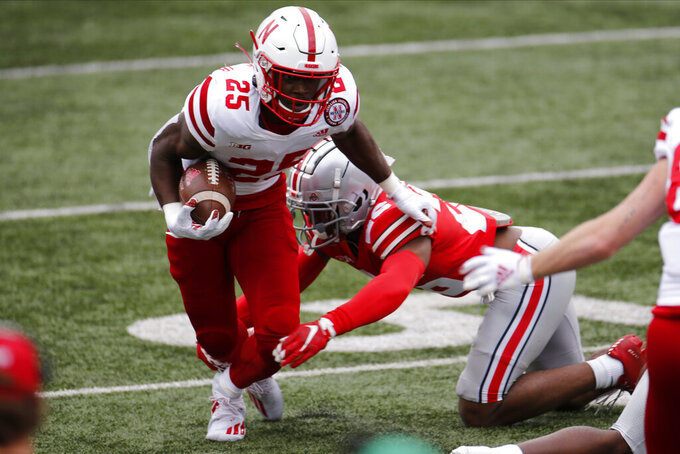 LINCOLN, Neb. (AP) — The Big Ten denied Nebraska’s request to play a nonconference opponent Saturday to replace its originally scheduled game with Wisconsin that was canceled because the Badgers had a spike in COVID-19 cases.

Nebraska Chancellor Ronnie Green and athletic director Bill Moos released a joint statement saying the school had explored the possibility of securing another opponent. The Big Ten is playing only conference games in an abbreviated schedule that started last week.

“The discussions we had were with teams that had already implemented stricter testing protocols than those mandated by the Big Ten Conference,” Nebraska officials said.

Nebraska was reportedly close to a deal with Chattanooga, an FCS school that played last week. The Mocs have no other fall games scheduled and are set to play in the Southern Conference in the spring.

Chattanooga athletic director Mark Wharton confirmed to CBS Sports the school was in negotiations with Nebraska and the team was tested for COVID-19 on Wednesday.

“Ultimately, the Big Ten Conference did not approve our request, and we respect their decision,” Nebraska officials said.

The Cornhuskers (0-1) next play Nov. 7 at Northwestern.