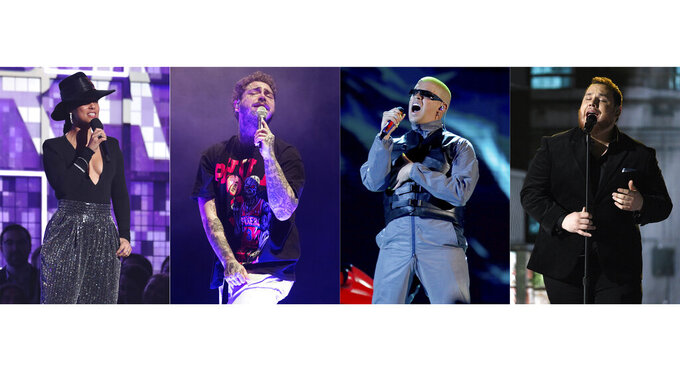 NBC and dick clark productions on Tuesday announced the performers for the show, which will broadcast live from The Dolby Theatre in Los Angeles on Oct. 14. With restrictions set due to the coronavirus pandemic, it wasn’t clear if the performances will be live or pre-taped.

The awards show was originally supposed to take place in April but was postponed because of the coronavirus pandemic, which caused a halt to live performances and TV and film productions.

Kelly Clarkson will host the Billboard Awards, and Garth Brooks will receive the ICON Award.