China says population grew in 2020 after report of decline 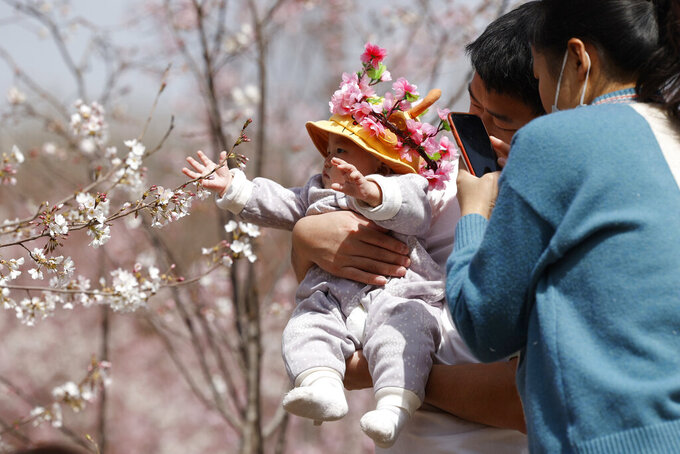 The National Bureau of Statistics gave no details in its one-sentence statement and said the population figure would be reported later. But the unusual decision to respond to the report by The Financial Times reflected the issue’s political sensitivity.

The Financial Times said people familiar with China’s 2020 census expect it to show the population, which edged above 1.4 billion in 2019, declined for the first time since famine in 1959-61 killed millions of people.

The ruling Communist Party has enforced birth limits to restrain population growth since 1980, but an outright fall would reduce the flow of workers into the economy when it is trying to shore up growth and reduce poverty.

“According to our understanding, in 2020, China’s population continued to grow,” the NBS said on its website.

China’s population has long been expected to peak and decline in line with trends in South Korea and other developing Asian economies. But researchers say China’s decline might start before it reaches their income levels.

Developed economies such as Japan and Germany also are trying to figure out how to support aging populations with shrinking workforces. But they can draw on decades of investment in factories, technology and foreign assets, while China has less wealth and its industries need young workers.

Researchers at the Chinese central bank argued in a report in March that the birth rate is lower than official estimates suggest, though they didn’t say total population had declined. To avert a labor shortage, they said, Beijing needs to make it easier and cheaper to raise children.

“Compared with developed countries, the demographic transition happened faster in our country, the transition period is shorter, and aging problems and sub-replacement fertility are severer,” the report said.

Already, China’s population of potential workers aged 15 to 59 has shrunk from its 2011 peak of 925 million, according to government data. The Ministry of Human Resources and Social Security said in 2016 that the group might shrink to 700 million by 2050.

China’s population rose by 4.7 million people in 2019 to just above 1.4 billion, according to government data. That was growth of just 0.3%.

“If China’s population is peaking already, that may not change much about the outlook this decade, but it could have major economic implications further ahead,” Mark Williams, chief Asia economist for Capital Economics, said in a report.

The International Monetary Fund is forecasting Chinese economic growth of 8.4% this year following a rebound from the coronavirus pandemic. The ruling party says it wants to double output per person from 2020 levels by 2035, which would require annual growth of about 4.7%.

China is on track to be overtaken by India before 2025 as the most populous country.

China still has a bigger workforce, but India’s forecast total of just over 1 billion in 2035 will be 120 million more than China, the central bank report said. It said India’s lead would swell to 270 million workers by 2050.

China’s ruling party is making changes, but it isn’t clear whether they can reverse a long-term decline in worker numbers and strain on an underfunded retirement system.

Beijing took its most dramatic step in 2015 when restrictions that limited many couples to one child were eased to allow two. The impact was modest: Many couples with one child had a second, but total births in 2017-18 declined because others had none.