Czech Republic to keep lockdown in place through Easter 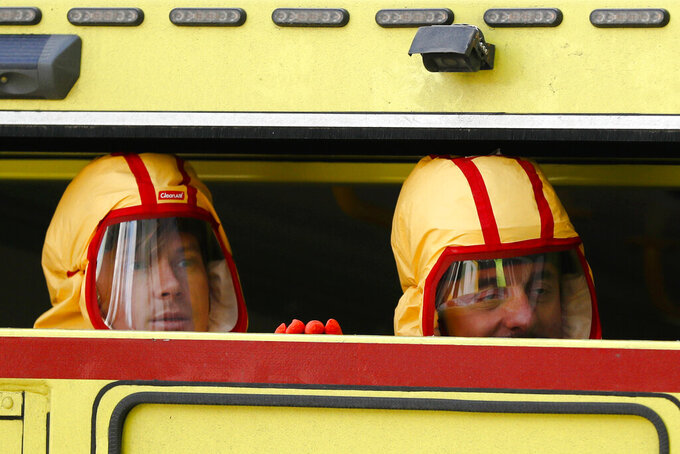 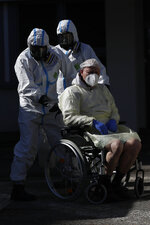 PRAGUE (AP) — The Czech government said late Thursday it was extending the country’s tight lockdown till after Easter, as infection and death rates remain at high levels.

“We’re not in a situation to afford any major changes,” Health Minister Jan Blatny announced. “I’m terribly sorry about that.”

Among the restrictions that became effective on March 1 in one of the hardest-hit countries in the European Union, people have been banned from traveling to other counties unless they go to work or have to take care of relatives.

It’s part of a series of measures as the Central European nation has been seeking to slow down the spread of a highly contagious virus variant first found in Britain.

“Only thanks to (the measures), we’re able to keep the health system functional,” Blatny said. ”It’s obvious that those restrictions make sense and that’s why we have to continue with them.”

The measures had been due to expire Sunday but will now last until at least April 5, which is Easter Monday and a national holiday.

Of the 8,910 COVID-19 patients in Czech hospitals on Wednesday, 1,989 needed intensive care. Both numbers are close to the records set earlier this week.

Blatny said he expected the situation in hospitals to start to improve by the end of this week, and the number of hospitalized to drop to some 5,000 in April.

With 1,518 cases, the Czech Republic had the highest 14-day notification rate per 100,000 inhabitants in the EU, according to the European Centre for Disease Prevention and Control.

In a rare sign of relaxing, Blatny said people who go out for exercise are now allowed to leave their municipality but have to stay inside their county.

The government has also started to require a mandatory mass testing of employees in private companies and state institutions.

Industry and Trade Minister Karel Havlicek said 300,000 to 400,000 employees have been tested on a daily basis as part of the program, which will be expanded to include state offices with fewer than 50 workers.

The Czech Republic didn’t stop using the AstraZeneca vaccines, unlike other EU members that cited concerns over its safety. The EU’s drug regulator said Thursday the vaccine is not linked to an overall increase in the risk of blood clots and that the benefits of use outweigh the risks.

The AstraZeneca jab is currently mostly administered by Czech general practitioners who inoculate people aged over 80.