Estonia-Czech WCup qualifier moved to Poland due to virus 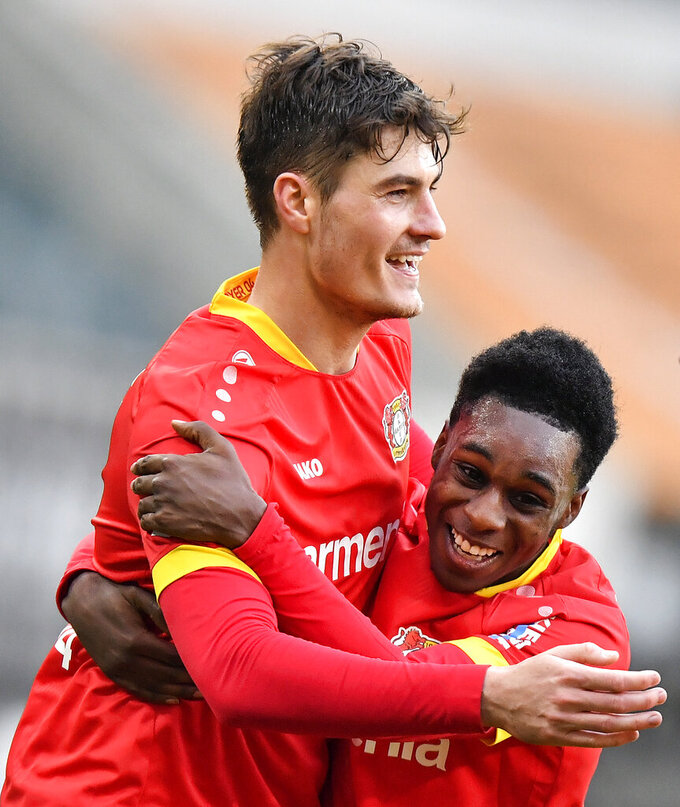 PRAGUE (AP) — Estonia's home match against the Czech Republic in World Cup qualifying has been moved to Poland because of new coronavirus restrictions.

The Czech Football Association said the match on Wednesday was shifted from Estonia capital Tallinn to the Polish city of Lublin.

Czech head Martin Malik said they were informed by FIFA.

Four Czech Republic players from Germany’s Bundesliga — Werder Bremen goalkeeper Jiri Pavlenka, Bayer Leverkusen striker Patrik Schick, Hertha Berlin midfielder Vladimir Darida and Hoffenheim defender Pavel Kaderabek — who were supposed to return to their clubs after the qualifier in Tallinn will be also available for the game in Poland.

They won’t play in the other two qualifiers against Belgium on March 27 in Prague and against Wales on March 30 in Cardiff because German clubs want the players to start their two-week quarantine on arrival as soon as possible.