Fed says restrictions on bank dividends and buybacks to end 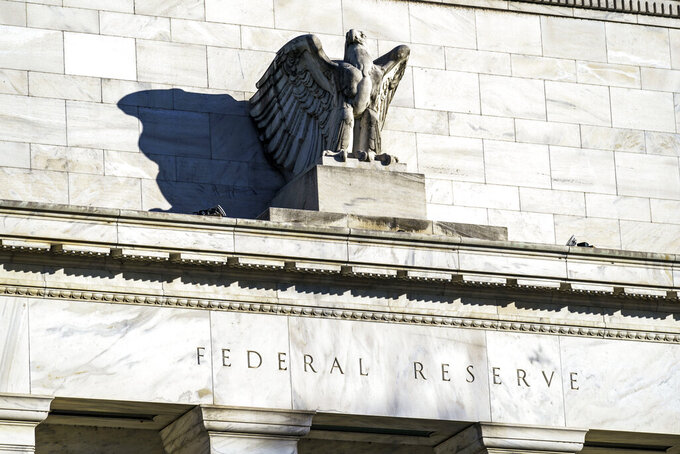 FILE - This Nov. 16, 2020, file photo, shows the Federal Reserve in Washington. The Federal Reserve said Thursday, March 25, 2021, that as of June 30 it will end for most banks the temporary limits it had imposed on their ability to make dividend payments and buy back their own stock. (AP Photo/J. Scott Applewhite)

WASHINGTON (AP) — The Federal Reserve said Thursday that as of June 30 it will end for most banks the temporary limits it had imposed on their ability to make dividend payments and buy back their own stock.

The Fed imposed the restrictions last summer, citing the need for banks to conserve capital during last year's coronavirus-triggered recession. It had barred banks from buying back their shares and had capped dividend payments to shareholders.

In Thursday's announcement, the Fed said the restrictions would end for most firms after June 30 once the upcoming round of bank stress tests has been completed.

“The banking system continues to be a source of strength and returning to our normal framework after this year's stress test will preserve that strength,” Randal Quarles, the Fed's vice chair for supervision, said in a statement.

Last week, the Fed announced that it was restoring capital requirements for large banks that had been relaxed as part of the Fed's efforts to shore up the financial system during the early stages of the pandemic in 2020.

The easing of the capital requirement had been implemented to give banks flexibility in what assets they could hold to meet regulatory requirements. It came as banks were suddenly having to write down billions of dollars of loans during the financial turbulence last spring caused by the pandemic.

The banking industry had lobbied for an extension of the relief.