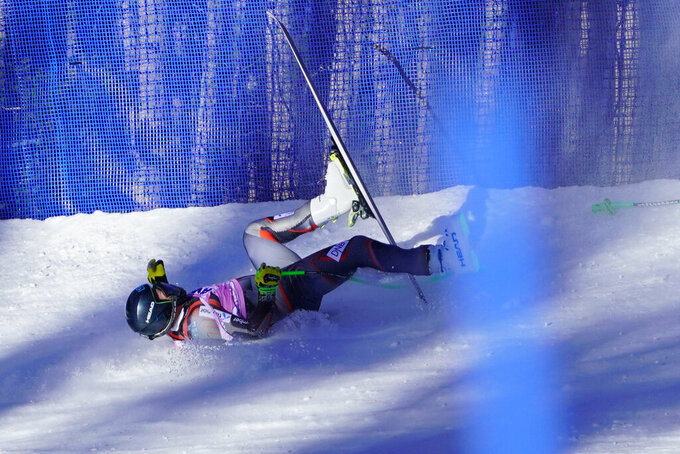 OSLO (AP) — Former Olympic alpine skiing champion Kjetil Jansrud will not race at the Beijing Games in February after being ruled out for up to nine months Wednesday because of knee ligament damage.

The 36-year-old Norwegian was hurt in a fall in a race at Beaver Creek on Friday.

Marc Strauss, the doctor of Norway’s alpine national team, said Jansrud required an operation that is planned for next week and would be “out for six to nine months.”

“The season is over for me,” Jansrud said on the Norwegian ski federation’s website, “but I am motivated to do the job needed to come back.”

Jansrud won medals in each of the last three Olympics, including gold in the super-G at the Sochi Games in 2014. He was also downhill world champion in 2019.