Mormon conference to be crowd-less again due to pandemic 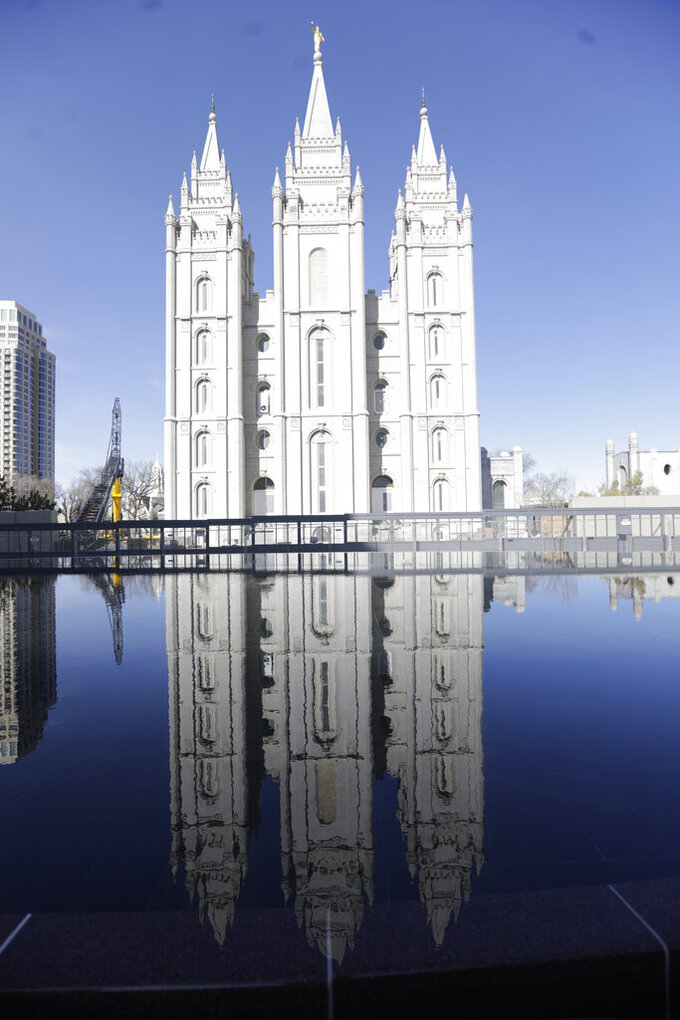 The Salt Lake Temple at Temple Square is shown during The Church of Jesus Christ of Latter-day Saints' twice-annual church conference Saturday, April 4, 2020, in Salt Lake City. The twice-annual conference kicked off Saturday without anyone attending in person and top leaders sitting some 6 feet apart inside an empty room as the faith takes precautions to avoid the spread of the coronavirus. A livestream of the conference showed a few of the faith's top leaders sitting alone inside a small auditorium in Salt Lake City, Normally, top leaders sit side-by-side on stage with the religion's well-known choir behind them and some 20,000 people watching. (AP Photo/Rick Bowmer) 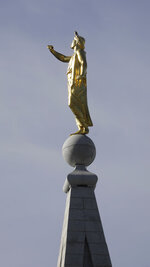 SALT LAKE CITY (AP) — The Church of Jesus Christ of Latter-day Saints said Thursday it will hold its twice-yearly signature conference in October without in-person audience as it did in April because of lingering concerns about the coronavirus pandemic.

The conferences usually bring some 100,000 people to the church conference center in Salt Lake City to attend five sessions over two days. Instead, church leaders will be inside a small auditorium with only a few other people Oct. 3-4 as the speeches are broadcast live online around the world.

“As a worldwide organization, we have an obligation to be good citizens and to act with caution as it relates to such a unique setting as general conference, which traditionally brings thousands of visitors to Salt Lake City from around the globe,” the churches top leaders said in a letter to members.

The virtual conference in April was the first without people in attendance since World War II, when wartime travel restrictions were in place.