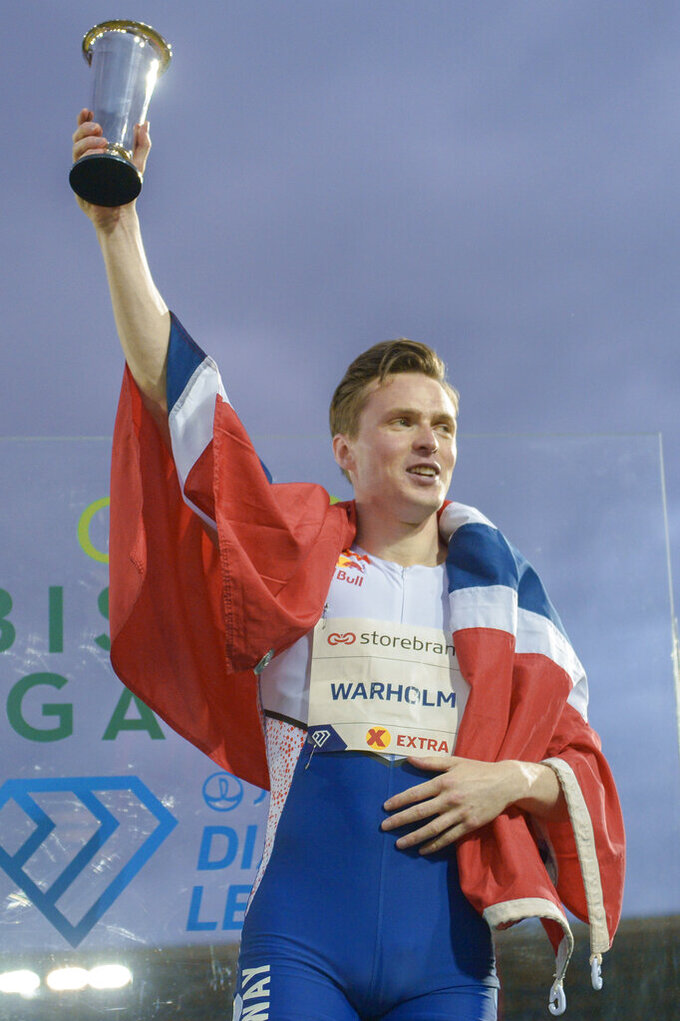 The 25-year-old Norwegian finished in 46.70 seconds to break the mark of 46.78 set by American Kevin Young in the 1992 Barcelona Olympics final.

“This was just the perfect moment,” Warholm said in an interview posted by World Athletics. “Everybody’s talking about this world record that’s been standing for many, many years — it’s older than me, actually,”

Warholm said he was excited to have broken the record in front of home fans, including family members, at Bislett Stadium.

“I knew I had it in me, but of course it’s very special to be able to do it,” he said. “I’m just really happy and really proud. Its a nice moment.”