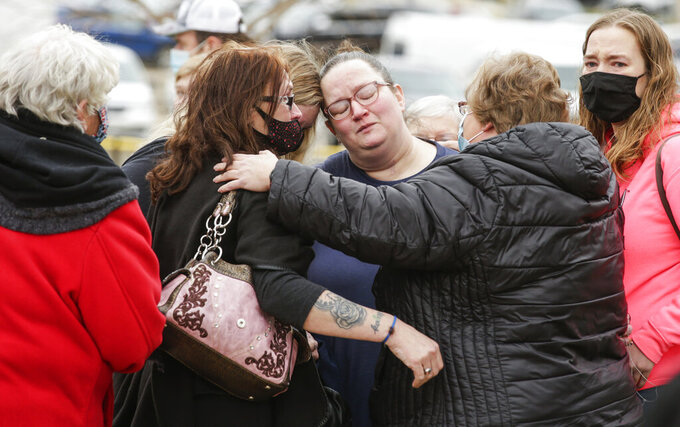 Prison workers comfort each other after a news conference in front of the Anamosa State Penitentiary in Anamosa, Iowa, on Wednesday, March 24, 2021. Lorena Schulte, a nurse and Robert McFarland, a correctional officer were killed by an inmate in the infirmary during an escape attempt. An inmate was also injured in the assault. (Jim Slosiarek/The Gazette via AP) 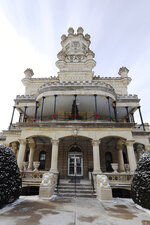 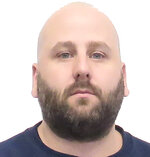 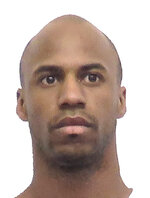 Those killed in Tuesday's attack at the Anamosa State Penitentiary were identified as 50-year-old nurse Lorena Schulte, of Cedar Rapids, and 46-year-old Officer Robert McFarland, of Ely. Both worked at the prison in Anamosa in eastern Iowa for more than a decade.

The two suffered blunt force trauma to the back of the head and died after they were attacked by inmates Michael Dutcher, 28, and Thomas Woodard, 39, said Iowa Division of Criminal Investigation agent Richard Rahn.

Dutcher and Woodard were trying to carry out a long-discussed plan to escape when they gained access to the prison infirmary under the ruse that they were there to repair equipment, Rahn said. They got into a break room, where they shattered glass and tried to use a work tool known as a grinder to cut the metal bars covering the window, he said.

McFarland was in the room and attacked with a hammer, Rahn said. Schulte was also beaten with a hammer when she, like McFarland, intervened to stop their escape, Rahn said.

Inmate McKinley Roby, 57, was assaulted as he tried to help the injured employees and is hospitalized with skull fractures, he said.

Dutcher grabbed another employee, Lori Mathis, and told her she would be “next” if she didn't cooperate, Hahn said.

Mathis was held against her will but got free when Dutcher ran out of the room.

Rahn called the actions of Schulte and McFarland heroic, saying they tried to help each other and that their efforts allowed Mathis to get free.

“They gave up their life and actually ended up saving another life,” Rahn said at a news conference outside the prison, where mourners left flowers, balloons and signs to honor the victims.

He added that Roby also “did everything he could” to try to save the employees' lives.

Dutcher was apprehended in a nearby prison yard. Guards found Woodard on the floor of the break room, where two hammers and the grinder were recovered.

A witness identified Woodard as the person who killed Schulte, and Dutcher admitted responsibility for causing the deaths, police said.

The inmates had accessed the tools through a prison maintenance shop for a work crew they were on, and the prison is investigating whether security protocols were followed. Tools are to be checked out by inmates for authorized purposes, and returned after they are used.

Iowa Department of Corrections Director Beth Skinner said the entire incident will be examined for any security flaws that can be fixed. She said the victims were wonderful employees who worked to heal sick inmates and keep the prison safe.

“Two public servants were taken from this world by an act that can only be described as pure evil,” she said.

AFSCME Council 61 President Danny Homan, whose union represents Iowa prison workers, said he was mourning the loss of two dedicated and experienced public servants. Homan, who has long argued that Iowa prisons are understaffed, said he would have more to say later about how to ensure such an attack never happens again.

Gov. Kim Reynolds recognized the victims and offered support to leaders of the prison, saying they were handling “an extremely difficult situation.”

“It's hard to understand such a senseless loss but it's my hope that the prayers of our state may offer some sense of peace and comfort during this difficult time,” she said.

The Anamosa prison, which houses 950 inmates and has medium- and maximum-security units, has a history of inmates committing violence against staff, including several assaults in the last year. But the deaths were the first of a prison employee killed by an Iowa inmate since 1975, Skinner said.

Dutcher was sentenced to 50 years in prison in 2015 for an armed bank robbery in Holstein and the robberies of two motels in Sioux City. In each case, authorities said he was armed with a gun or butcher knife and demanded cash from workers.

Woodard, originally of Union, Nebraska, was sentenced to 25 years in 2017 for a 2014 home invasion in Sioux City. Police say Woodard and another man forced a woman who answered the door to the ground, taped her to a chair, stole her cash and cellphone and poured bleach on the tape and her clothing to clear their fingerprints.

The victims and inmates had been working and living in a prison devastated by the coronavirus. More than 865 inmates at Anamosa had tested positive over the last year and six died of complications related to the virus, both the highest of any prison in Iowa, according to state data. At least 155 workers, almost half of the prison's staff, had also reported positive tests.