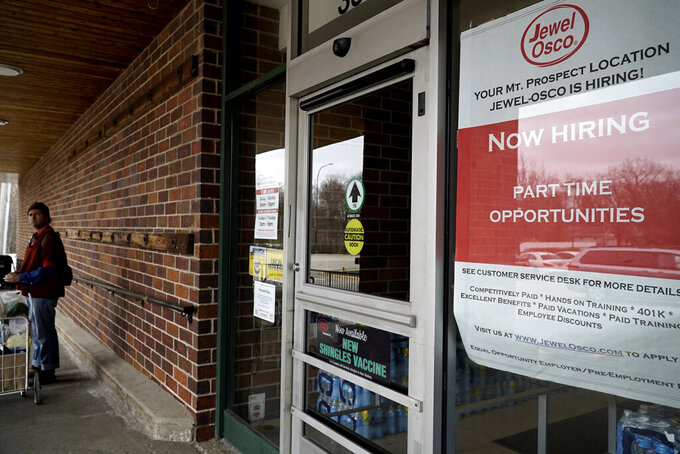 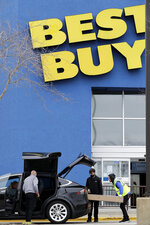 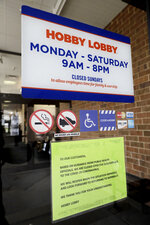 SPRINGFIELD, Ill. (AP) — The number of confirmed cases of the COVID-19 virus have increased by about 1,400 in Illinois, according to state health officials.

Illinois has 10,357 reported confirmed positive cases and 243 deaths across 68 counties, the state’s Department of Public Health said Saturday in a release.

On Friday, just over 8,900 confirmed positive cases were reported.

The number of deaths rose by 33 between Friday and Saturday. About two dozen were in Cook County.

Gov. J.B. Pritzker, who has issued a statewide stay-at-home order, on Friday recommended for the first time that people wear face coverings when venturing outside.

“This virus can be spread through droplets, like when you sneeze or cough,” Pritzker said. “So, blocking that by wearing a mask in public seems like a commonsense way to do what’s right for everyone. The most important thing you could do frankly is stay home.”

For most people, the new coronavirus causes mild or moderate symptoms, such as fever and cough that clear up in two to three weeks. For some, especially older adults and people with existing health problems, it can cause more severe illness and death.