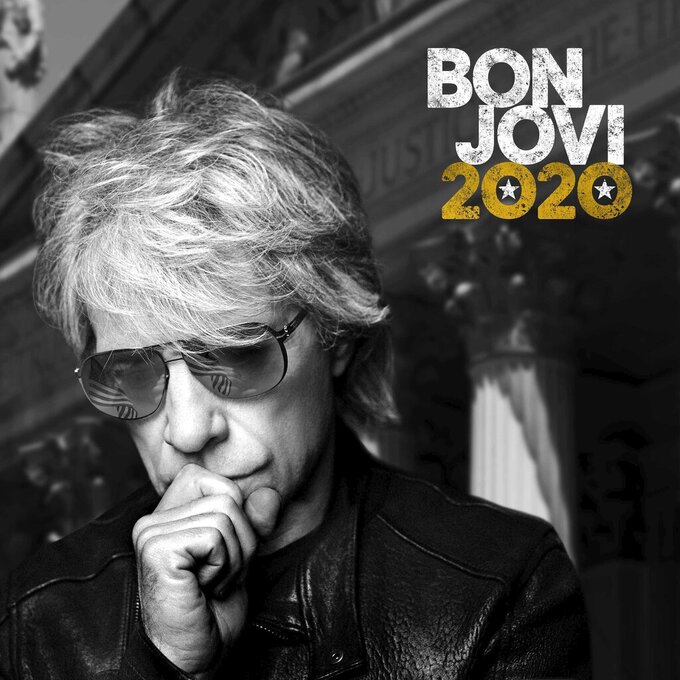 This is not your momma’s Bon Jovi.

Tommy and Gina aren’t wild in the streets anymore. It’s 2020, and these days, no one’s having a nice day as a virus kills hundreds of thousands of citizens, Black people die at the hands of police and millions remain out of work.

Bon Jovi, the Jersey Boys who have always radiated a sunny, we-got-this optimism, have a new album named after the dismal year in which we all find ourselves. And despite kicking off with a song insisting that life is “Limitless,” there's evidence aplenty on successive tracks that things feel pretty darn limited right now.

These songs are not meant to be shouted out as one under the stars in a New Jersey football stadium on a hot summer night.

They chronicle pain, loss, fear and death from the coronavirus, police killings and mass shootings. They’re about the struggles of first responders and hospital workers, military members grappling with post-traumatic stress disorder and how the media covers one mass shooting and quickly moves on to the next “before we can even grieve.”

“American Reckoning” deals with the death of George Floyd in police custody, and “Do What You Can” is about surviving the coronavirus pandemic a day at a time.

To his credit, Jon Bon Jovi gets that releasing an album of “let's go to the shore and party” songs would be utterly tone-deaf in a year when there are so many literal life and death issues playing out.

His answer: Love, love and more love. “Bad Medicine” has given way to “Beautiful Drug,” a song about how love is the cure that, in the absence of a vaccine, we need more now than ever.