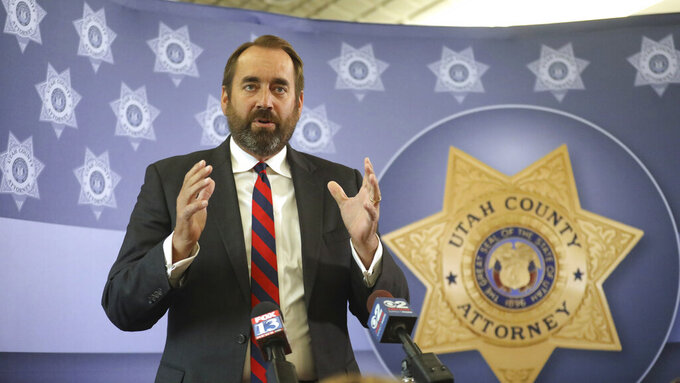 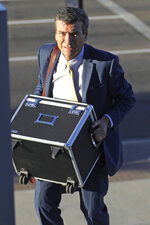 SALT LAKE CITY (AP) — Republican Sean Reyes has won the primary in his bid for re-election as Utah attorney general.

The Associated Press called the race on Friday for Reyes. He was endorsed by President Donald Trump and garnered 54% of the vote over challenger David Leavitt.

He is the top prosecutor in Utah County who is focused on criminal justice reform and the brother of former governor Mike Leavitt.

Reyes will face Democratic defense attorney Greg Skordas in November, though Republican candidates have a leg up in conservative Utah.

Reyes has held the position since 2013, when he was appointed by Republican Gov. Gary Herbert after a corruption scandal. His predecessor John Swallow was later acquitted of criminal charges.

Reyes has made fighting human trafficking a signature issue during his tenure, and recently helped prosecute a three-state adoption fraud scheme.

Vote-counting in the June 30 primary has stretched over days. It was conducted entirely by mail during the coronavirus pandemic and ballots were quarantined for 24 hours.