Start date for high-risk winter sports in NY pushed back 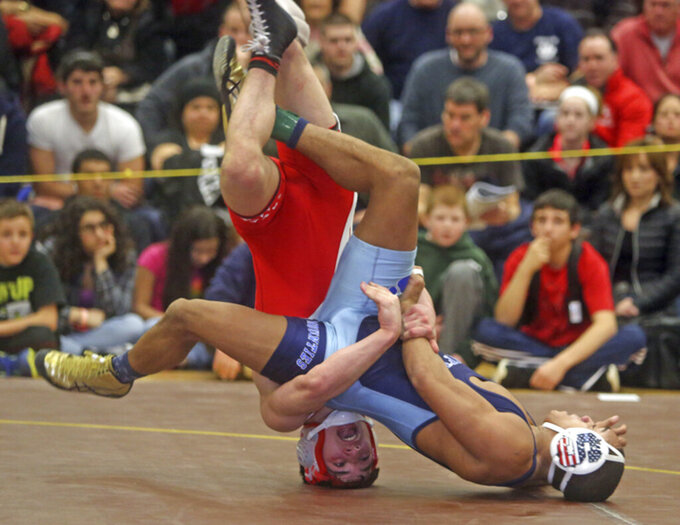 Basketball, ice hockey, wrestling and competitive cheer would be able to start Jan. 4, contingent upon authorization from state health officials. Those sports were originally scheduled to start in mid-November and that date was pushed back to the end of November because of the pandemic.

Low and moderate risk winter sports, which include bowling, gymnastics, indoor track and field, skiing, swimming and diving, are still on schedule to begin Nov. 30.

Zayas said NYSPHSAA had proposed a prohibition on teams traveling outside the state or hosting teams from other states. He said he also proposed limiting high school athletes from participating with any other teams other than their high school teams.

He said decisions about state championships would be made at a later time.