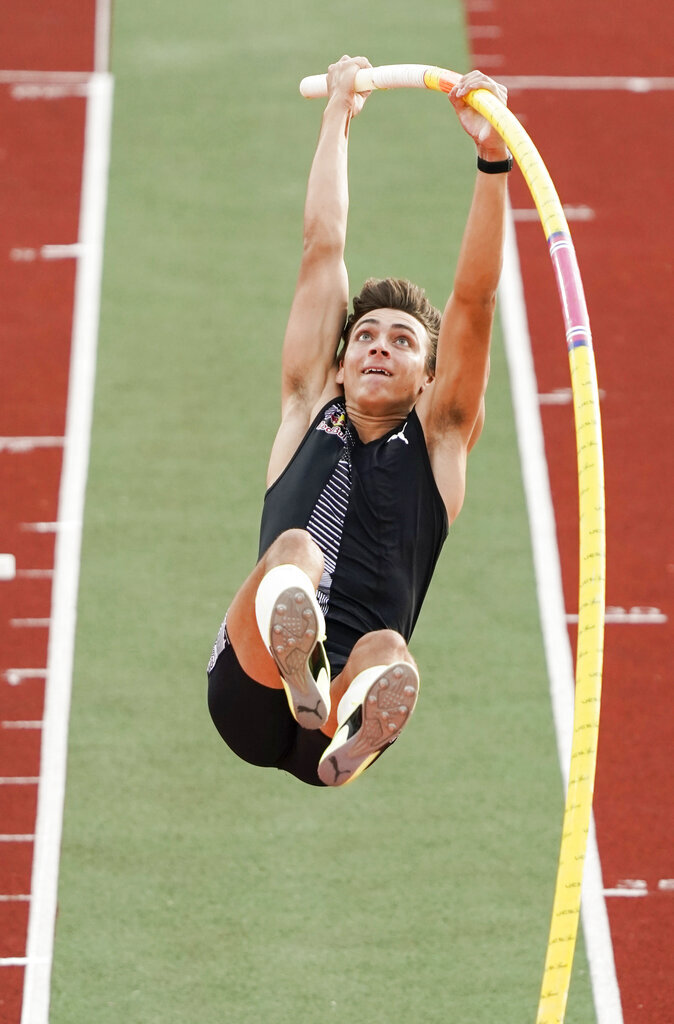 The Athletissima meeting on the global Diamond League series will stage outdoor men’s and women’s events, organizers said on Tuesday.

“These are the first official outdoor pole vault competitions at the highest level to be officially confirmed worldwide till now,” organizers said in a statement.

The athletes have been promised appearance fees plus 54,000 Swiss francs ($57,000) in prize money to compete on separate and parallel tracks, with the men and women taking turns to compete.

Switzerland currently limits gatherings to 1,000 people, though organizers said the venue capacity “could be increased to 5,000” if federal restrictions are eased.

The Athletissima was originally scheduled for Aug. 20.