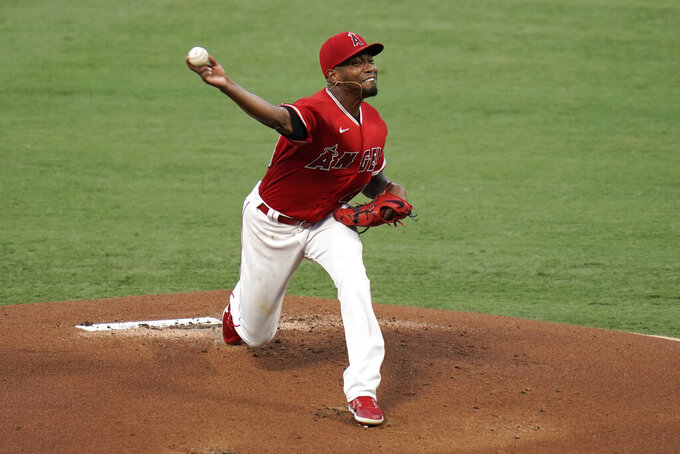 His ERA was under 4.00 in both 2018 and 2019 with the Braves. He made at least 30 starts for seven straight years before last season was shortened by the coronavirus pandemic.

Detroit has sought to improve its pitching depth recently, agreeing to minor league deals with Wily Peralta and Derek Holland, as well.