Vanney resigns as coach of Toronto in Major League Soccer 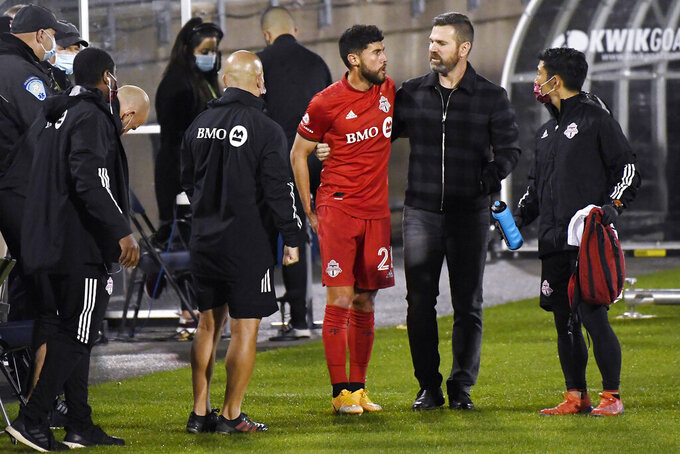 TORONTO (AP) — Greg Vanney resigned as Toronto's coach on Tuesday after more than six seasons in charge of the Major League Soccer team.

Toronto finished second in the Eastern Conference at 13-5-5 during the pandemic-shortened season, then lost to Nashville 1-0 in overtime in the first round of the playoffs.

A defender who played 37 matches for the U.S. from 1996-2006, Vanney was an assistant coach at Chivas USA and was hired by Toronto in December 2013 as assistant general manager and academy director. He replaced Ryan Nelsen in August 2014, becoming Toronto's ninth coach in eight years.