AP sources: Ogwumike denied by FIBA to play for Nigeria 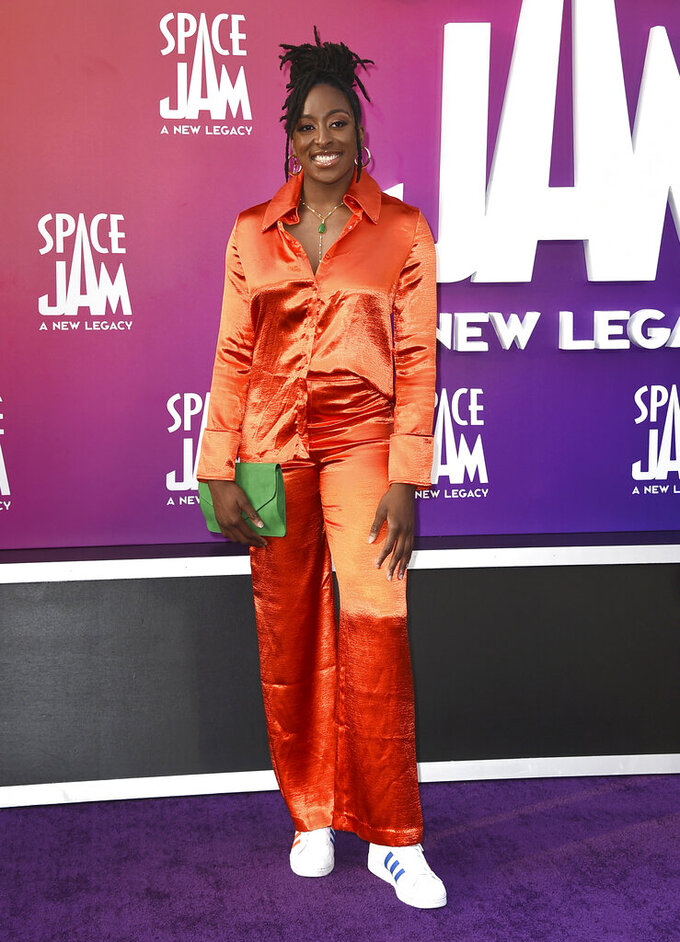 LAS VEGAS (AP) — Nneka Ogwumike and Elizabeth Williams have been notified by FIBA that their petitions to play for Nigeria in the upcoming Olympics were denied because they played for the U.S. for too long, said two people familiar with the situation.

The people spoke to The Associated Press Wednesday night on condition of anonymity because no official announcement had been made. ESPN first reported the denials.

The Nigerian Federation has already filed an appeal to FIBA and both players are looking into taking the denials to the Court of Arbitration in Sport, the people said.

Ogwumike and Elizabeth Williams had been given consent by USA Basketball to play for Nigeria. Usually players that compete for the U.S. in major FIBA events after they turn 17 are not allowed to start playing for another country.

FIBA's regulations do allow the organization's secretary general to authorize a player to compete for their country of origin if it will help grow basketball in the country.

Ogwumike, who was hoping to play in the Olympics with her sisters Chiney and Erica, competed for the U.S. in the 2018 World Cup where the Americans beat Nigeria in the quarterfinals.

Nneka Ogwumike had hoped to make the U.S. roster for Tokyo, but was left off the team when it was announced. She had been dealing with a knee injury suffered early last month.