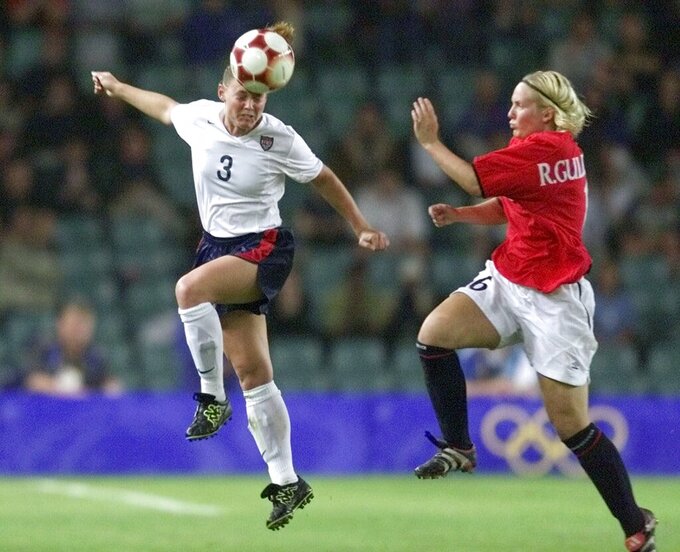 The four will be inducted Oct. 2 at the hall along with former U.S. captain Carlos Bocanegra and Colin Jose Media Award winner Andrés Cantor, whose ceremonies were delayed from last year because of the coronavirus pandemic.

Cherundolo and Pearce were elected by the player selection committee, Moreno by the veteran committee and Payne by the builder committee, the Hall said Wednesday.

Cherunodolo, 42, made 87 international appearances and was on the U.S. roster for the 2006 and 2010 World Cups. He played 15 seasons for Hannover and is coach of second-tier Las Vegas.