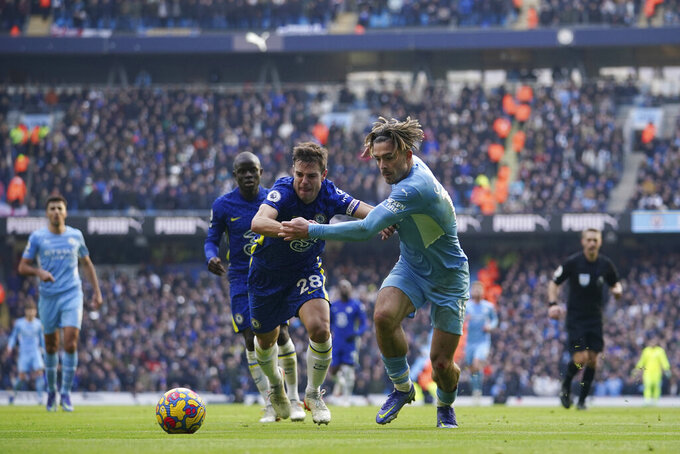 LONDON (AP) — The pay-TV sports market in Britain could be shaken up after media companies Discovery and BT Group said Thursday they were in exclusive discussions about forming a partnership.

The potential deal would see BT Sport, which holds the rights to Premier League and Champions League matches as well as many other top sports competitions, link up with Discovery-owned Eurosport UK in what they are calling a 50-50 venture.

A new company is hoping to be operational “later this year,” BT said in a statement.

Among the big sports shown on Eurosport are Grand Slam tennis events, cycling's leading races, alpine skiing and many of snooker's top tournaments. It also has rights to the Winter Olympics in Beijing this month.

A partnership between Discovery and BT Group would provide bigger competition for Comcast-owned Sky Sports, which is the leading broadcaster for the Premier League.