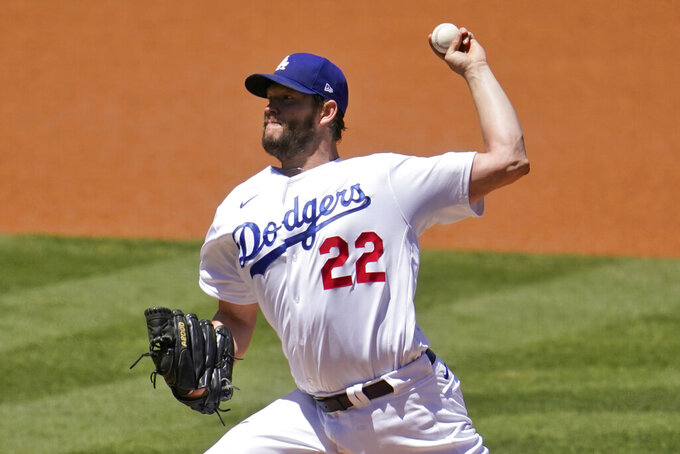 A look at what's happening around baseball today:

The St. Louis Cardinals have hit a three-run homer in five straight games, matching a major league record. Nolan Arenado connected Monday night against the New York Mets in a 6-5 victory that marked St. Louis' fifth consecutive win. If the Cardinals are going to extend their streaks, it won’t be easy. Next up, they face two-time Cy Young Award winner Jacob deGrom (2-2, 0.51 ERA), who has given up two earned runs all season and was selected NL pitcher of the month for April.