Malone out to early lead at US Gymnastics Championships 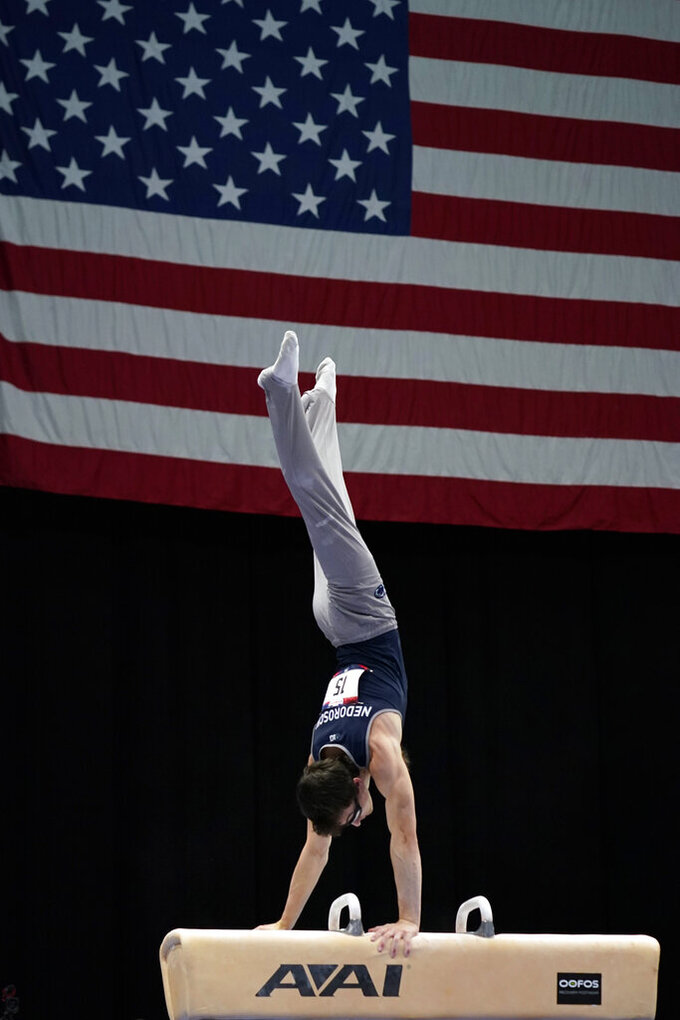 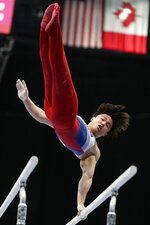 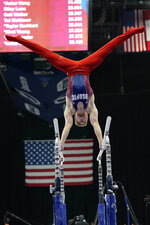 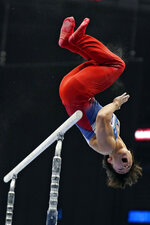 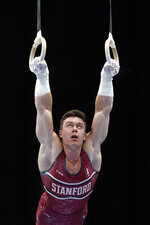 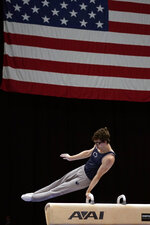 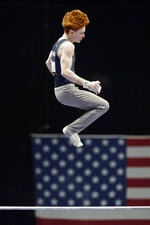 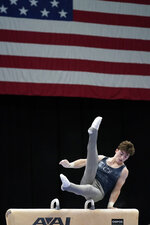 TAMPA, Fla. (AP) — Defending champion Brody Malone sprinted to the lead at the U.S. Championships on Thursday, posting an all-around score of 88.942 in the last major tuneup before this fall's world championships.

Malone posted the highest score on the high bar — an event he won a bronze medal on at the 2021 world championships — and looked at ease in his role as the new standard-bearer for the men's program following three-time Olympian Sam Mikulak's retirement following the 2020 Olympics.

Asher Hong, an 18-year-old competing at nationals as a senior for the first time, is in second after posting an 85.480 followed by Donnell Whittenburg at 84.774. The 28-year-old Whittenburg, a two-time world championship medalist, had contemplated retirement last summer but instead is sticking around hoping to earn a spot on the world championship team.

Yul Moldauer, the 2017 national champion and a member of the 2020 Olympic team, is in fourth. The finals wrap up Saturday.

The U.S. men are using a modified scoring system during domestic meets this year, awarding bonus points for athletes who attempt more difficult routines. The Americans, who haven't won a team medal in a major international competition since 2014, are hoping the incentive will help the program close the gap on elite programs like China and Japan.

Malone, Hong and Whittenburg all took advantage of the system. Hong began the night with a massive 16.630 on vault including a 1.78-point bonus while Malone received a total of 2.19 bonus points to stake him to a massive lead heading into the finals.