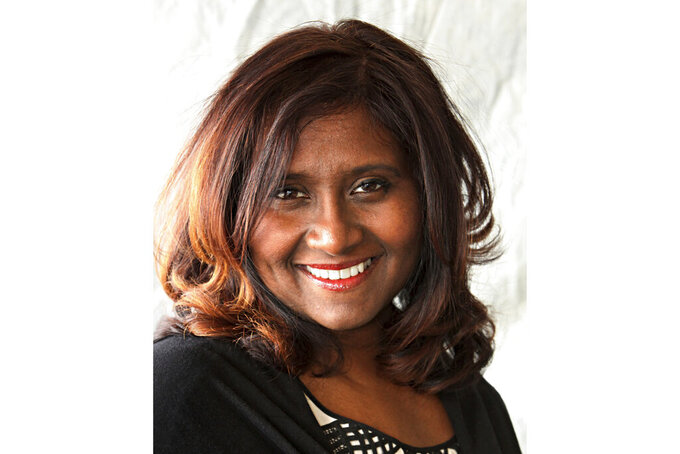 FILE - In this March 27, 2014, file photo, Daisy Veerasingham poses for a photo in New York. The Associated Press on Wednesday, Feb. 10, 2021, named Veerasingham as its executive vice president and chief operating officer. The new role, effective immediately, gives her responsibility over all the company's units, which will report to both her and CEO Gary Pruitt. (AP Photo/Santos Chaparro, File) 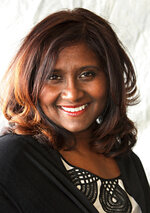 The new role, effective immediately, gives her responsibility over all the company's units, which will report to both her and CEO Gary Pruitt. She will continue to report to Pruitt and remain on AP’s management committee, which sets policy and makes business decisions.

Veerasingham has been AP's chief revenue officer since 2019, overseeing the news cooperative's sales, product, marketing and customer operations globally. Before that, she served as head of global sales.

She has guided the news organization’s revenue operations through the pandemic’s challenging circumstances “masterfully,” said Pruitt in a memo to staff.

The U.S. newspaper business, AP's traditional customer base, has suffered a plunge in ad revenues because of the economic affects of the pandemic. Major companies have cut jobs and furloughed workers, exacerbating a long-running industry decline, even as a few national newspapers, like the New York Times and Wall Street Journal, diverge by attracting new digital subscribers.

Veerasingham has led the redesign of AP’s video business, including the development of a platform with live channels and video from outside the AP. Her leadership of the revenue division came as AP pushed to broaden its customer base beyond newspapers and other traditional media.

“Her remarkable performance as a revenue leader and her commitment to AP’s news values make her the ideal choice for COO,” Pruitt said in a statement.

Veerasingham, a British national of Sri Lankan descent, joined AP in 2004 in London as a sales director for AP Television News. She will relocate to New York from London for her new role.

“AP’s mission to advance the power of facts through its journalism is critically important,” Veerasingham said in a statement. “I am thrilled to work together with Gary and our excellent leadership teams across the company to ensure that AP continues to deliver for our members and customers around the world.”