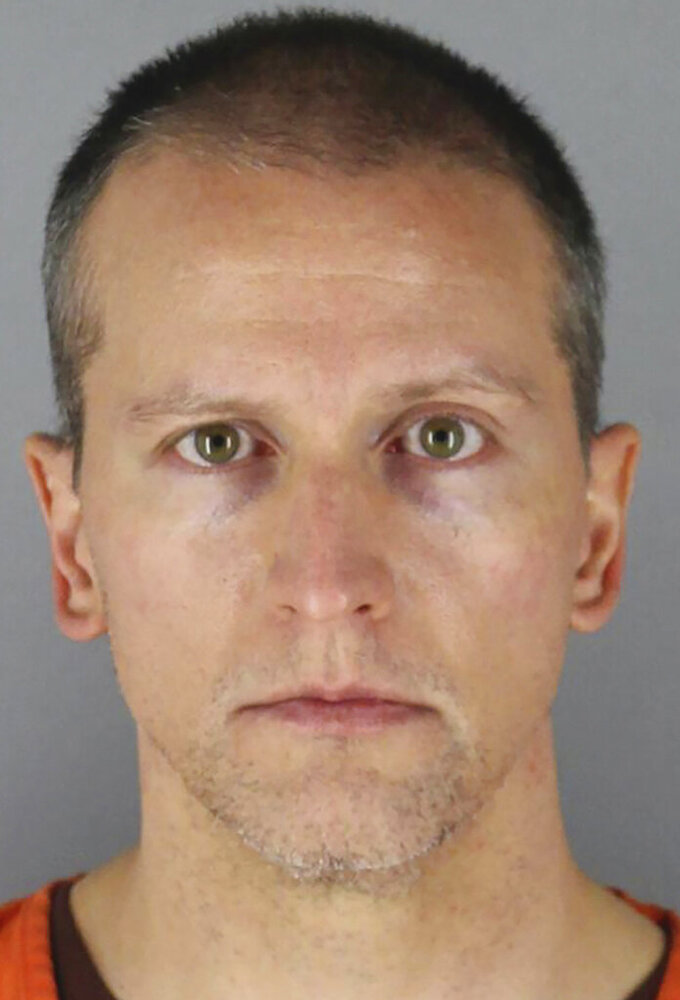 MINNEAPOLIS (AP) — The Minnesota Court of Appeals on Friday dismissed prosecutors’ request to delay next month’s planned trial of a former Minneapolis police officer charged in the death of George Floyd over their safety concerns about trying the case during the COVID-19 pandemic.

The appeals court also dismissed the state’s request to hold a joint trial for Derek Chauvin and three other former officers who are scheduled for trial in the summer. Prosecutors did not show that holding Chauvin's trial in March would have a “critical impact” on their chance for a successful prosecution, the appeals court wrote.

Floyd, a Black man, died May 25 after Chauvin, who is white, pressed his knee against Floyd’s neck while he was handcuffed and saying he couldn't breathe. Chauvin is charged with second-degree murder and manslaughter. The other defendants, J. Kueng, Thomas Lane and Tou Thao, were charged with aiding and abetting counts.

Judge Peter Cahill ruled last month that Chauvin would stand trial on his own starting March 8 and that the other defendants would be tried together starting Aug. 23, citing a lack of courtroom space due to COVID-19 safety protocols.

Hennepin County is conducting almost all hearings remotely due to COVID-19 and will not resume jury trials before March 15 unless the chief judge grants an exception, as he did in Chauvin’s case.

Prosecutors appealed, saying multiple trials would traumatize witnesses and the community, and that the evidence against all four defendants is similar. They also said all four officers should be tried in the summer, when COVID-19 may present less of a risk. Pretrial appeals are rare and are only allowed in limited circumstances.

The appeals court found that prosecutors did not show that holding Chauvin’s trial in March would have a “critical impact” on their ability to successfully prosecute the case, which is the threshold they need to meet for a pretrial appeal.

“Because the state has not shown critical impact on the outcome of the trial, and there is no basis for this court to exercise inherent authority to review the pretrial rulings challenged by the state, these appeals must be dismissed,” according to the decision.

The ruling says those concerns are important, but the judicial branch has safeguards in place. The appellate court also said that while it doesn't dismiss concerns that COVID-19 could spread at protests or other activities outside the courtroom, "we are not persuaded that the concerns establish a rationale for appellate jurisdiction.”

Prosecutors could appeal to the state Supreme Court but it's not clear if they will. Attorney General Keith Ellison said in a statement: "Seeking a continuance to protect jurors, court personnel, attorneys, and defendants from the lethal COVID-19 virus was the right thing to do and we stand by it. As we have said all along, we will be ready to start the trial whenever the court deems proper.”

The appellate court also declined to consider the state's request to issue a “writ of prohibition," in which it could order the lower court not to proceed. The appeals court said a writ of prohibition is an extreme remedy, and a district court has discretion in making decisions on whether to postpone trials or try multiple defendants separately.