Barcelona extends contracts of Piqué, Ter Stegen and others 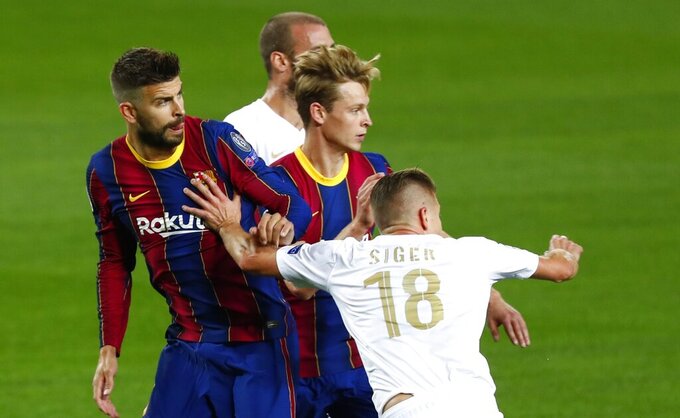 Barcelona said the agreements for the extensions came after “weeks of negotiations” and included a “temporary salary adjustment” because of the financial difficulties caused by the coronavirus pandemic.

The 33-year-old Piqué now has a contract until June 2024, with a buyout clause of 500 million euros ($587 million). Barcelona said the extension is conditioned on the defender playing a certain number of games beginning next season. The club did not elaborate on the number of games.