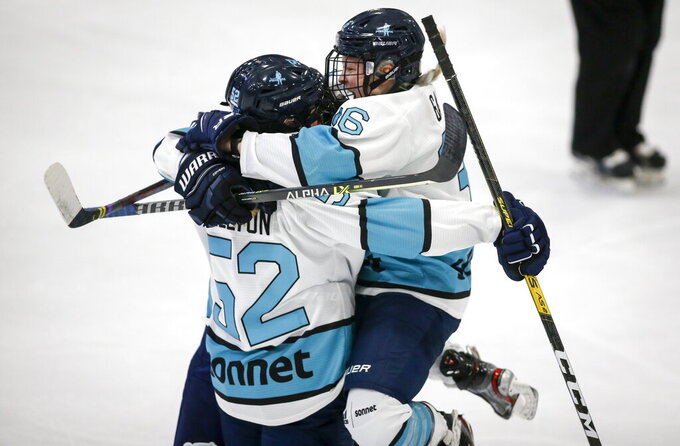 CALGARY, Alberta (AP) — The women’s world hockey championship will be held in Calgary this summer after the pandemic forced Nova Scotia officials to cancel the event earlier this year.

Hockey Canada announced Wednesday that the 10-nation tournament will take place Aug. 20-31 at WinSport Arena. Teams are expected to arrive in Calgary on Aug. 10 to quarantine.

The event was twice scheduled to take place in Halifax and Truro, in 2020 and again in May. Both times it was called off because of concern about COVID-19 cases, but the International Ice Hockey Federation and Hockey Canada vowed to reschedule the tournament in Canada this year.

Canada last hosted the women’s world championship in Kamloops, British Columbia, in 2016. The 2019 event was held in Espoo, Finland.

Many of the top women’s hockey players have barely played during the pandemic except for barnstorming tours and a limited schedule by the NWHL in the U.S.