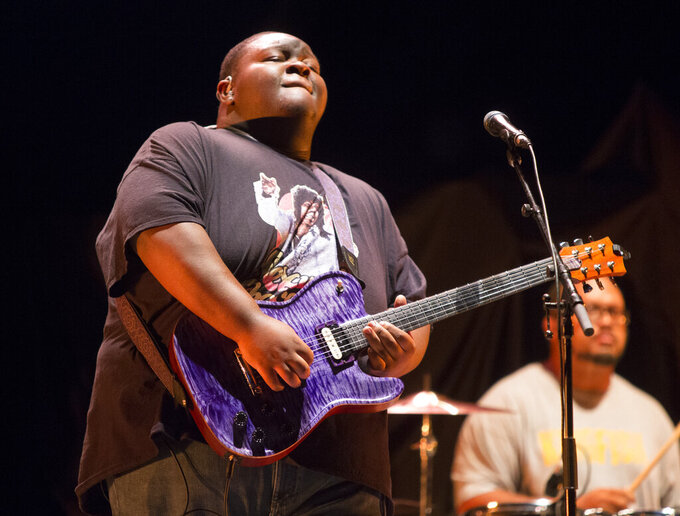 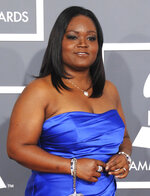 Veteran musicians Charlie Musselwhite and Elvin Bishop also won multiple awards for their album “100 Years of Blues” during Sunday's awards show, which was held online due to COVID-19 pandemic precautions.

Winners were chosen by members of The Blues Foundation, based in Memphis. The awards have been held for 42 years.

Mike Zito won in the categories of blues rock artist and blues rock album for “Mike Zito and Friends-Rock ‘n’ Roll: A Tribute to Chuck Berry.”