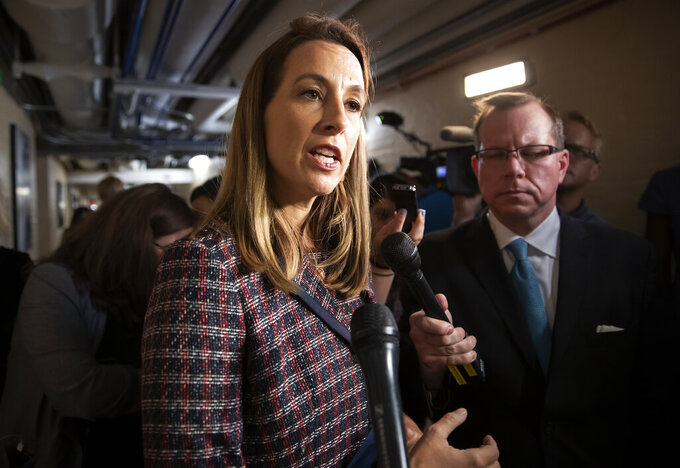 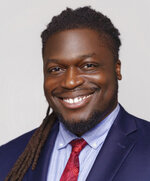 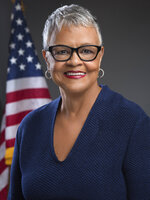 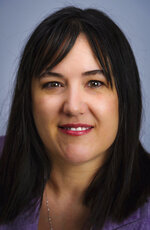 New Jersey now joins the District of Columbia and a dozen other states legalizing recreational cannabis, with Arizona approving marijuana on Tuesday as well.

Though, people could legally buy and use cannabis under the constitutional amendment voters approved by a wide margin, it's unclear how quickly the new market will be set up.

But the Democrat-led Legislature and Democratic Gov. Phil Murphy supported legalization and are expected to move quickly to pass legislation establishing the marketplace.

The state's 14 electoral votes will go to Biden, and Booker will head back to Washington for a second full term. Their victories confirm Democrats’ firm control of the state’s presidential electors and the party’s lock on Senate seats.

Biden defeated Republican President Donald Trump, while Booker won against Rik Mehta, a business executive with a law degree and a doctorate in pharmacy, who staunchly supported the president.

Booker is the former mayor of Newark, the state’s biggest city, and a national political figure who unsuccessfully challenged Biden and other Democrats for the presidential nomination this year.

He spent some of his final days campaigning in other states with close Senate races, just one sign of how optimistic he was about his own race against Mehta.

New Jersey has not elected a Republican to the Senate since Clifford Case in 1972.

Booker won a special election in 2013 after the death of Democrat Frank Lautenberg. He won his first full term in 2014.

New Jersey held its first mostly mail-in election — the state’s response to the COVID-19 outbreak. Some people, including those concerned over voting by mail, decided to cast ballots in person Tuesday, but lines were not long at most polling spots as strong winds swirled across the state and temperatures were in the low 50s.

The closest races appear to be for House seats. Republican Rep. Jeff Van Drew is trying to win a second term against Democrat Amy Kennedy. Van Drew drew national attention in December when he left the Democratic Party for the GOP because he opposed impeaching Trump.

While millions already mailed or dropped their ballots off, some were expecting to vote on a machine when they showed up in person, despite advisories notifying voters they'd be casting their mail-in ballot in person, not on a machine.

Christopher Krosnodomskie, an electrician from Hamilton, said he showed up in person because he was worried his ballot would get lost or thrown out. He wasn't pleased with the experience.

“It was terrible. That’s why I came here just to vote on a machine,” he said after casting his ballot at Hamilton High School West. “I'm still doing the (paper) ballot thing. I'm not really too sure how that's going to work.”

Democratic Gov. Phil Murphy cited the coronavirus outbreak when he first signed the order this summer. At the time, the state saw a decline in COVID-19 cases and was steadily reopening. Now the numbers are headed upward, and Murphy hasn’t announced plans to expand indoor dining, which stands at 25% capacity.

Voters began receiving their ballots in late September and had several ways of casting them. They could return them through the mail, drop them in an official drop box, or take them to their polling place on Election Day. Each county had at least 10 drop boxes, though a number had many more.

It’s unclear how soon the votes might be tallied, but the same law that established this year’s mail-in vote also permitted county boards of elections to begin opening and counting ballots 10 days before Election Day.

Carrie Rogers, 44, voted for Biden, even though she doesn’t think he is a “fantastic candidate.”

“But I believe he will at least bring the country together and we will be less divided,” the software development manager from Mount Laurel, New Jersey, said.

It’s the lack of leadership that was the bigger issue for Rogers.

“We currently have a president who encourages bullying and division among the country and we need someone at the helm who is a real leader,” she said. “I do not want Trump to be president for one more day.”

Jennifer Strano, 48, a college student studying to be a medical office assistant, lives in Hamilton and cast her ballot weeks ago at a drop box. A Republican, Strano said re-electing Trump was a key issue for her. She credited him for handling the COVID-19 outbreak well, specifically citing getting supplies to states and limiting travel from foreign countries.

She's worried about Biden, she said.

“He scares me with where he is heading with the country, very socialist, almost communistic,” Strano said.