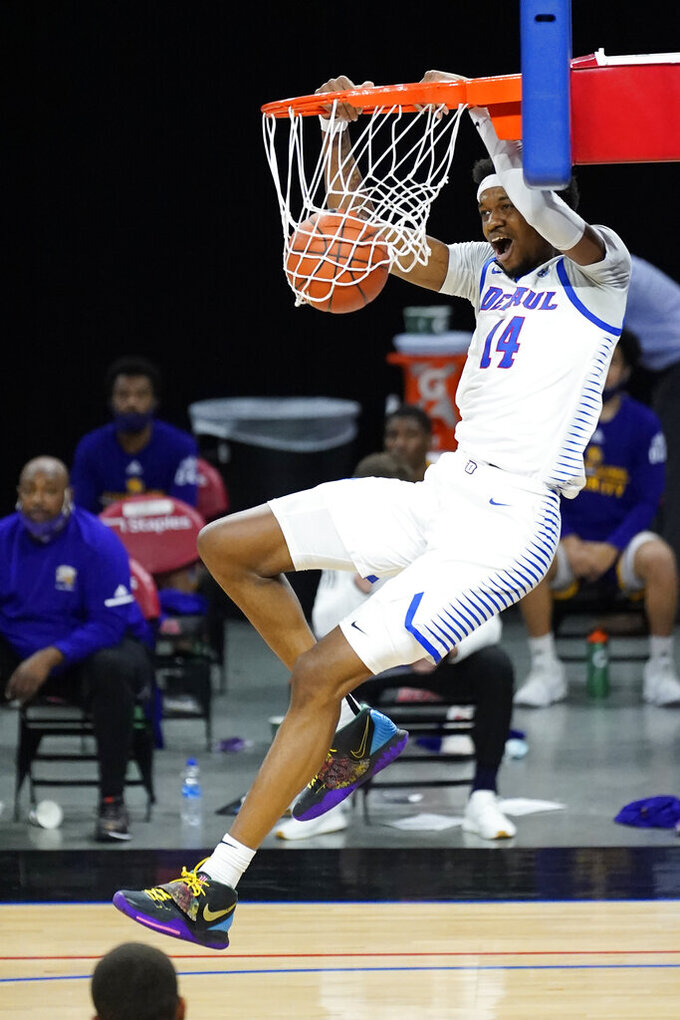 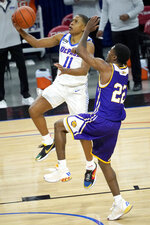 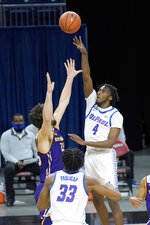 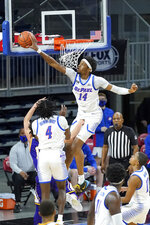 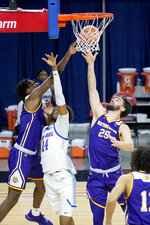 The Blue Demons had 10 games cancelled or postponed due to COVID-19 including the season opener that was originally scheduled against Western Illinois on Nov. 25. Wednesday night’s victory over the Leathernecks (2-5) was the only tune-up for DePaul before its Big East season begins against Providence on Dec. 27.

Charlie Moore made 4 of 7 from 3-point range and had 22 points for DePaul. Kobe Elvis and Nick Ongenda added 12 points each, and Oscar Lopez Jr. scored 11.

Will Carius and Tamell Pearson had 15 points each for Western Illinois. Anthony Jones added 13 points and Justin Brookens scored 10.