Florida Legislature agrees on $101.5 B budget 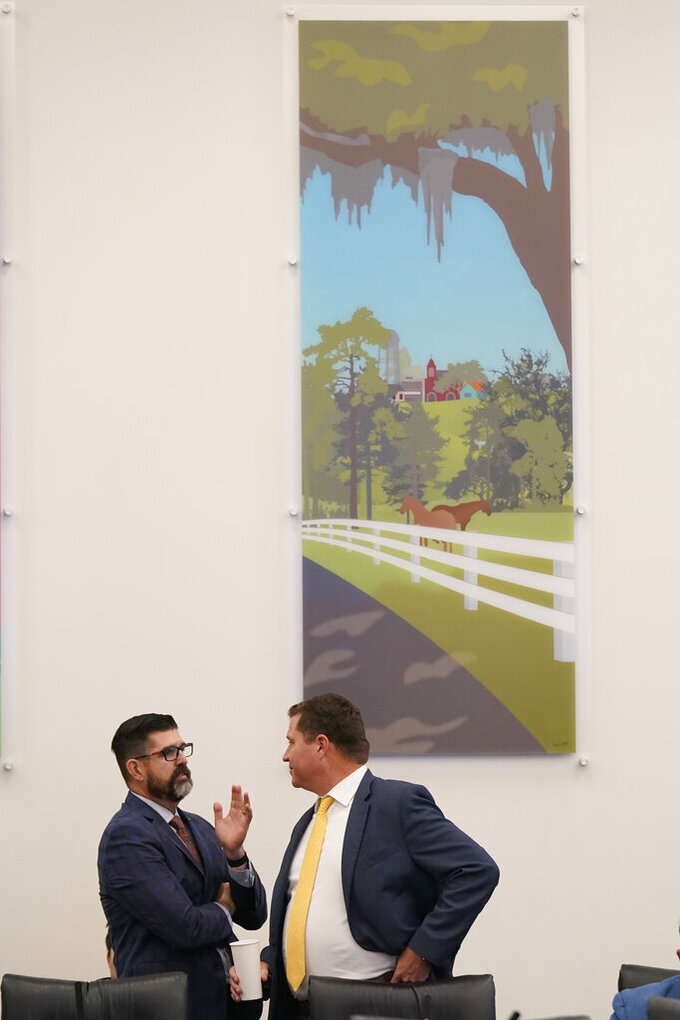 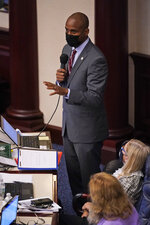 TALLAHASSEE, Fla. (AP) — The Florida Legislature agreed on a $101.5 billion state budget Tuesday, a figure that was unfathomable a year ago as the economy collapsed during the coronavirus pandemic.

The budget proposal includes $6.7 billion in federal COVID-19 relief money that Republican legislative leaders previously said they wouldn't rely on. Gov. Ron DeSantis originally proposed a $96.6 billion budget. The Senate's first proposal was about $95 billion and the House was seeking about $97 billion.

But revenue estimates have exceeded expectations, largely because the state has eliminated restrictions on businesses during the pandemic and tourism has rebounded. And Republican leaders finally decided to include money approved to help states since Democratic President Joe Biden took office, after initially saying they wouldn't.

“We are certainly in a better place today than when we started our budget planning last summer. Revenue estimates have continued to improve,” Republican Senate President Wilton Simpson said in a news release.

The current state budget is about $92 billion, and state official never expected to add another $9 billion in a chaotic economy caused by the pandemic.

So who benefits? State workers, for one. Florida will raise the minimum wage for government workers to $13 an hour. That gives them a headstart on private employees. Voters last year approved a constitutional amendment that will eventually raise the state minimum wage to $15 by 2026. In September, it will increase to $10 an hour.

And first responders, teachers and early learning instructors will get $1,000 bonuses. Schools will also receive $550 million to raise the minimum teacher salary if the budget is approved.

Republican Gov. Ron DeSantis has the power to veto individual items in the budget, but what was approved largely reflects what he wants.

The Legislature has to wait 72 hours before voting on the budget, and lawmakers are still smoothing out differences in language to implement the spending plan. But the agreement means the Legislature should be able to end it's annual 60-day session on time Friday — unlike last year, when it had to extend for several days to work out a spending plan.

But regardless of the agreement, lawmakers will return to Tallahassee on May 17 for a special session to discuss and vote on a gambling compact that DeSantis signed with the Seminole Tribe. The 30-year deal would bring the state an additional $2.5 billion a year for the first five years, and up to $6 billion a year before it expires.