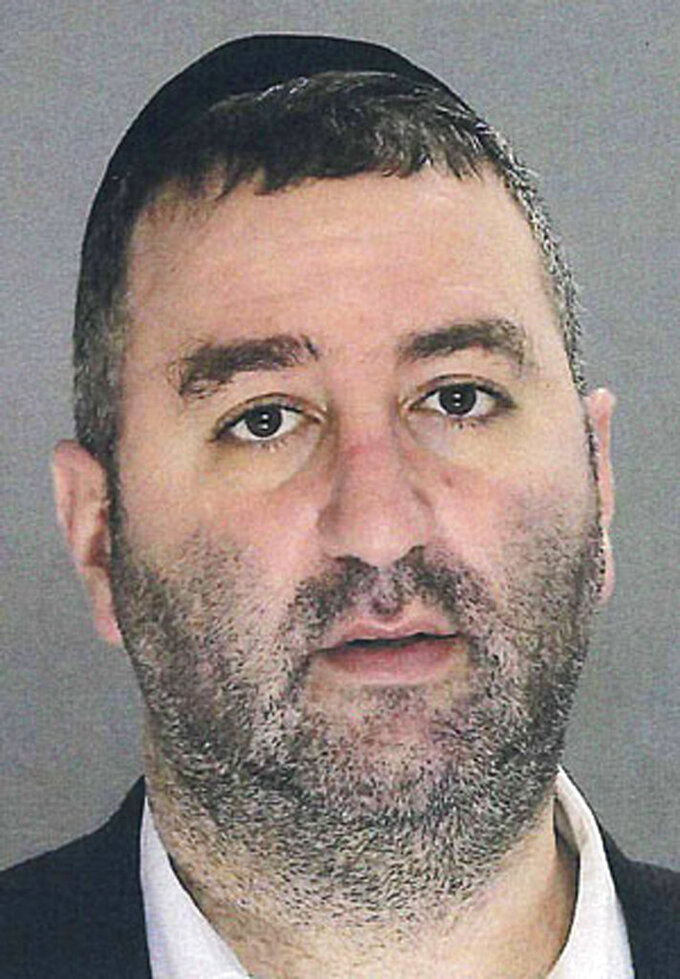 A man who oversaw a suburban Philadelphia nursing home pleaded no contest Wednesday to endangering three residents who before dying suffered health complications because of inadequate staffing levels, prosecutors said.

The defendant, Chaim “Charlie” Steg, 40, of Lakewood, New Jersey, had been regional operations director for the St. Francis Center for Rehabilitation and Healthcare in Darby. He pleaded no contest to misdemeanor reckless endangerment.

The case involves patients who died in 2017 of a massive colon infection and dehydration; severe dehydration and septic shock; and severe late-stage pressure wounds and a bacterial infection.

“But Steg did absolutely nothing,” Shapiro said, noting that St. Francis was highly profitable under his leadership.

“It wasn't a financial collapse that led to the staffing crisis,” Shapiro said.

The nursing home has agreed to maintain a sufficient number of employees and to be audited every three months for a year by the state Health Department, the attorney general's office said.

A message was left for Arthur Donato, Steg's defense attorney.

The attorney general's office said it was called in to investigate in August 2017, when local police and the state Health Department notified it about issues at the facility. Staff at Mercy Catholic Medical Center had told the Delaware County aging office that several residents from St. Francis arrived there in poor health.

Steg's plea deal calls for a sentence of 6 to 23 months of house arrest and three years of probation, along with a $15,000 fine and restitution. He will be barred for five years from overseeing nursing, clinical or medical services of a skilled nursing facility. Sentencing was set for October.

The company that operates the 273-bed facility, 1412 Lansdowne Operating LLC, and Catholic Facilities Operating LLC, which paid Steg's salary, have agreed to pay $600,000 into an account to care for St. Francis' residents and $100,000 to a nonprofit organization, the Center for Advocacy for the Rights and Interests of the Elderly. More than a half-million dollars have also been paid to state and federal regulators.

A message seeking comment was left for Thomas M. Gallagher, a lawyer for Lansdowne Operating and Catholic Facilities Operating.

Shapiro said at the news conference that his office also has several criminal investigations pending of how nursing homes responded to the 2020 coronavirus pandemic, and said he expects to make announcements “relatively shortly.”