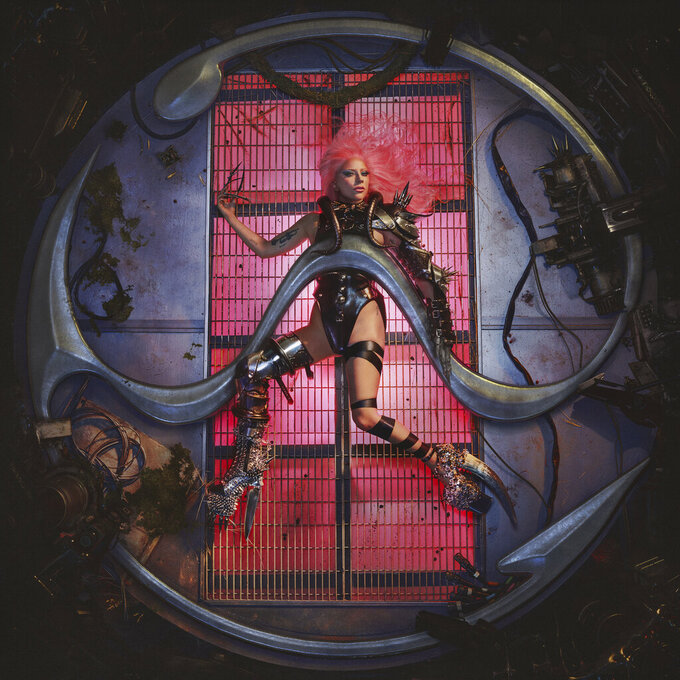 NEW YORK (AP) — After scrapping the original release date for her new album because of the spreading coronavirus, Lady Gaga has announced that her sixth studio release will be out on May 29.

Gaga announced the news Wednesday. “Chromatica" was originally supposed to be released on April 10. The album includes collaborations with Ariana Grande, Elton John and Blackpink, and features the single “Stupid Love," which peaked at No. 5 on Billboard's Hot 100 chart.

Several artists have postponed albums because of the coronavirus pandemic, including Luke Bryan, Dixie Chicks, Alanis Morissette, HAIM and Kehlani. Hundreds of live tours have also been canceled or postponed.

Gaga's last full-length studio album was 2016's “Joanne." In 2018 she released the soundtrack for “A Star Is Born," which won her four Grammy Awards as well as an Oscar for the hit song “Shallow."