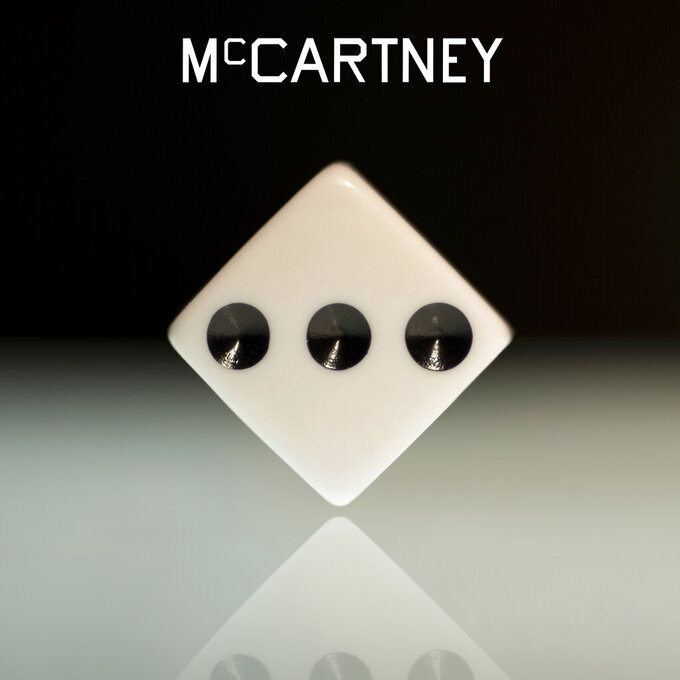 Add Paul McCartney to the list of artists who have been busy making inspired music while grounded due to the pandemic.

“McCartney III,” recorded at his home studio earlier this year doesn’t quite match the power and weight of fellow aging baby boomer Bob Dylan’s “Rough and Rowdy Ways” that came out earlier this year, but it’s still worth a serious listen.

“McCartney III” is the third in a trilogy of records where McCartney plays all the instruments and handles all the vocals. “McCartney,” his first solo record from 1970 which signaled the breakup of the Beatles, and “McCartney II” followed in 1980.

“Seize the Day” is the standout with the most Beatles-esque groove as Sir Paul offers some inspiration at the end of a bleak year. The unreleased 1990s track “Winter Bird/When Winter Comes” is a refreshingly simple, and simply delightful, take on farm life that could have easily found a home on 1971’s “Ram.” Paul even still hits the high register on the charming “Kiss of Venus.”

McCartney also gives us the unfortunately titled “Lavatory Lil,” which has a nice hooky groove and a fun vibe. This is no “Lovely Rita” or “Polythene Pam,” although perhaps Lil did come in through the bathroom window.

Then there’s “Deep Down” with the 78-year-old McCartney fantasizing about partying all night long. And the eight-plus minute-long “Deep Deep Feeling” could have used a deep, deep edit. But give the guy a break, there wasn’t anyone else around to tell him when to knock it off.

“McCartney III” is a record that grows on you with repeated listens. Here’s hoping McCartney will get to try out some of the tracks before a live audience soon.