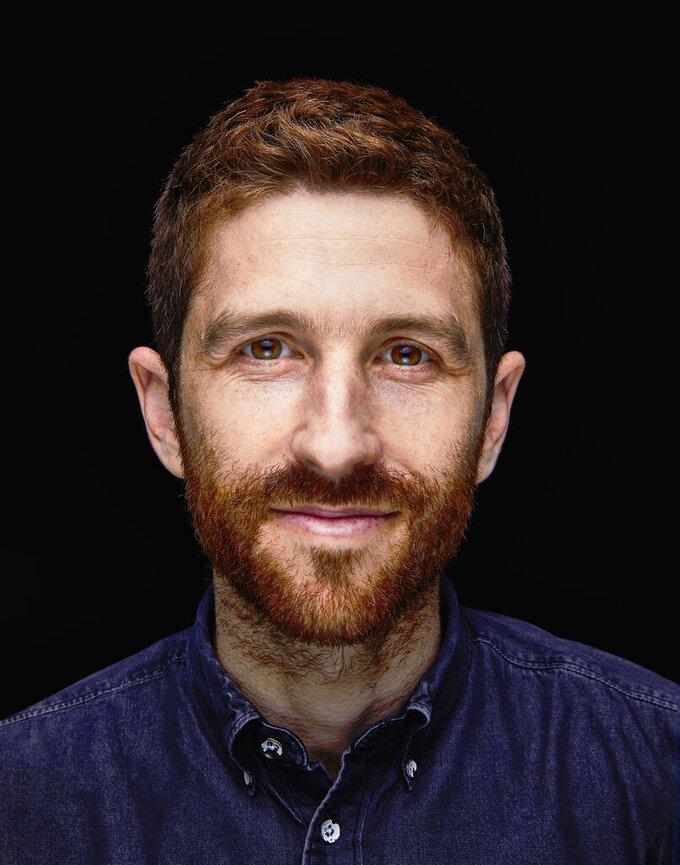 This undated photo provided by John Creston DuBois shows Tristan Harris. Tristan Harris, Justin Rosenstein and Philip Clayton wrote essays for the book, "The New Possible". “The New Possible," is a collection of thought-provoking essays exploring how society can seize upon the recent upheaval to reshape technology, the economy, the environment, the food supply, government and community so we can eventually look back at 2020 as a reawakening instead of a death rattle. (John Creston DuBois via AP) 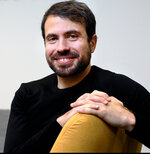 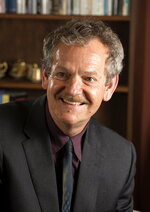 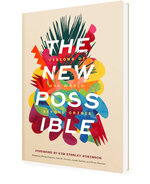 SAN RAMON, Calif. (AP) — In pop culture, 2020 has been understandably reviled as the “hell year.” It tormented us with a lethal pandemic spiraling out of control, thousands of shuttered businesses, violent protests over racial injustice, raging wildfires and political extremism and lies that underpinned January's harrowing coup attempt at the U.S. Capitol.

But what if all that tumult actually laid the foundation for societal revival? That's the premise offered by an eclectic group of writers, academics, scientists, environmentalists, and technology engineers in “The New Possible," a collection of essays that explore what and how the world might rebuild from the rubble of the past year.

The group behind the book doesn't lack for ambition. People from science fiction novelist Kim Stanley Robinson to Buddhist monk Jack Kornfield suggest ways to reshape technology, the economy, the environment, the food supply, government and community in hopes that people can eventually look back at 2020 as a reawakening and not a death rattle.

Rosenstein was one of the driving forces behind the book, which was released last week. Some critics may see him as part of the problem, given that he invented the Facebook “Like" button that helped propel the success of a social network that has become a massive funnel of misinformation that has become a source of consternation and regret for him and other one-time Facebook backers like investor Roger McNamee. “It is very tempting to hate the players rather than look at the game and realize it’s the problem," Rosenstein said. “We have new technology that can enable us to harness our collective intelligence in ways that has never been possible before."

The book is backed by One Project, a nonprofit group Rosenstein started as part of his effort to improve the way we live and work. He also was a protagonist in “The Social Dilemma," a Netflix documentary about the dark side of social media released four months before the Jan. 6 insurrection at the Capitol.

Another “Social Dilemma" standout, former Google engineer Tristan Harris, founded the Center for Humane Technology in 2018r to nudge the industry away from building services and devices designed to attract and hold onto our attention. His considers his essay a kind of sequel to the Netflix documentary and its warning about how Facebook and Twitter can tear people apart instead of bringing them together.

“We have been screaming at the top of our lungs about this train running off the cliff for a long time and then it culminated in Jan. 6," Harris told the AP, referring to the insurrection at the U.S. Capitol incited by former President Donald Trump. “We have trapped the entire global psyche inside this Vegas-style dopamine machine that has become the host of our democratic conversations."

The contributors quickly embraced idea last spring, said Philip Clayton, one of the book's editors and president of the Institute for Ecological Civilization. In the eight months since work on the essays began, Clayton believes the sequence of events that bookended the Nov. 3 election have turned “The New Possible" into a Kairos book, referring to the ancient Greek word for an opportune time in history.

“This is the one of the few moments in life," Clayton said, “when the world points to you and says, ‘Are you going to make that inner change or are you not going to transform?'"