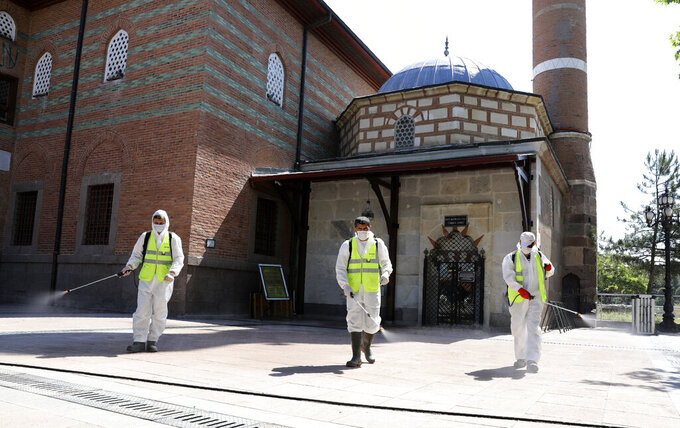 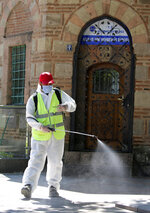 Service restarted following a two-month suspension with a high-speed train departing the capital, Ankara, for Istanbul at 7 a.m. (0400 GMT). Trains will make 16 trips daily, connecting the cities of Ankara, Istanbul, Konya and Eskisehir.

The trains are operating at half-capacity, and passengers are being permitted on board only with a government-issued code certifying they are not being monitored for a suspected COVID-19 infection.

Speaking at a ceremony at Ankara’s train station, Turkish Transportation Minister Adil Karaismailoglu, said travelers showing signs of illness would not be allowed on board. Any passenger exhibiting COVID-19 symptoms on a train will be taken to a special “isolation section” and handed over to health officials at the nearest station, he said.

No food or drinks will be served during the journey, the minister added.

Turkey reported a total of nearly 160,000 confirmed virus cases as of Thursday, including 4,431 deaths. Nearly 123,000 people have recovered, according to Health Ministry figures.

Turkey ranks ninth in a tally by Johns Hopkins University for the number of cases but experts believe the rate of infections globally could be much higher than reported.