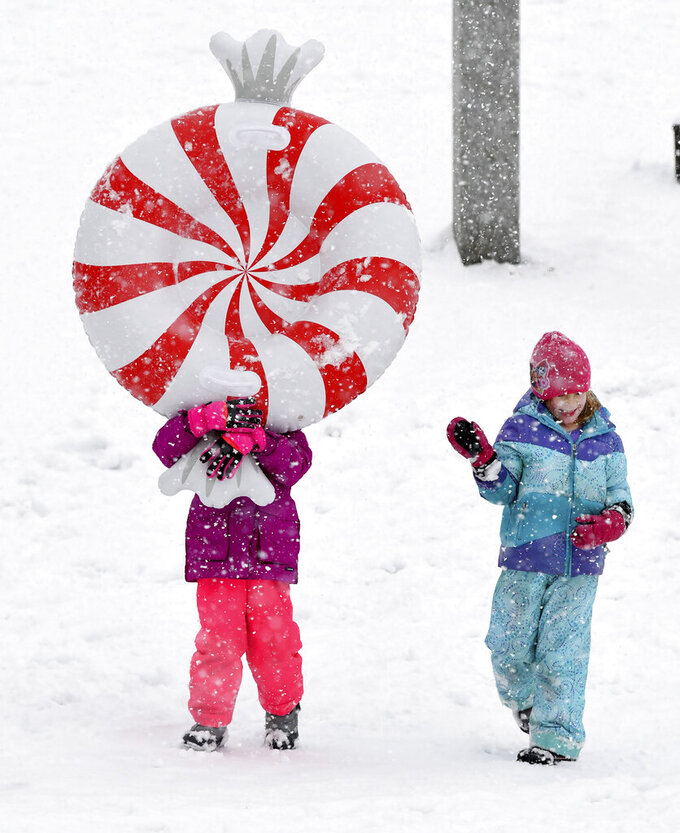 NEW YORK (AP) — Another major snowstorm hit the Northeast on Sunday, less than a week after a storm dumped as much as 2 feet on the region.

The National Weather Service predicted around up to 8 inches of snow New York City and 2 to 4 inches in Washington, D.C.

Forecasters predicted several inches of snow would fall along the New England coast, saying the precise amount would depend on how quickly the storm moved through the region.

Weather service forecaster Bob Oravec said a mix of snow and rain would move northward up the East Coast. “It is a fast-moving storm," Oravec said.

The massive snowstorm that hit the region on Feb. 1 forced the postponement of hundreds of vaccination appointments in New York and elsewhere.