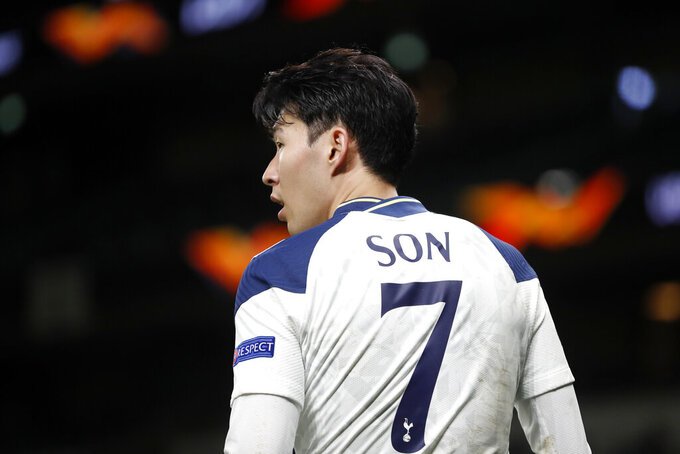 KUALA LUMPUR, Malaysia (AP) — The delayed World Cup qualifying matches in Asia will be completed in June with each of the eight groups playing in a separate host nation because of the COVID-19 pandemic.

The Asian Football Confederation said Friday one team in each five-nation group will stage the remaining games from May 31-June 15.

Only one World Cup qualifier has been played in Asia since November 2019. Three games involving six of the 40 teams are still scheduled for this month.

The eight group winners and four best runners-up will advance to the next group stage in September.

Qatar, which currently leads its group, will not advance — and would be replaced — because it qualifies directly for the 2022 World Cup as host. Qatar is playing in the group stage because it also doubles as qualifying for the 2023 Asian Cup, which will be hosted by China.