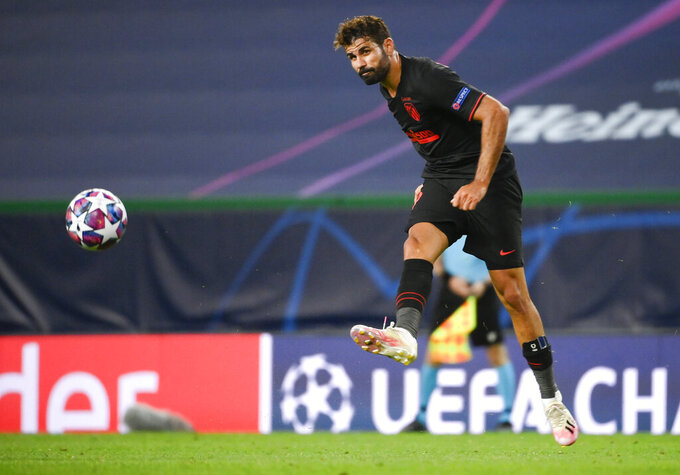 The players are in quarantine and will not report for the team’s first day of training on Friday.

Most of the squad underwent their tests on Thursday, but Costa and Arias had tested positive while on vacation, the club said. They were not showing symptoms of COVID-19.

Atlético Madrid will begin its season at the end of the month against Granada in the Spanish league. Its first two league matches were postponed because its season ended later as it participated in the Champions League quarterfinals.