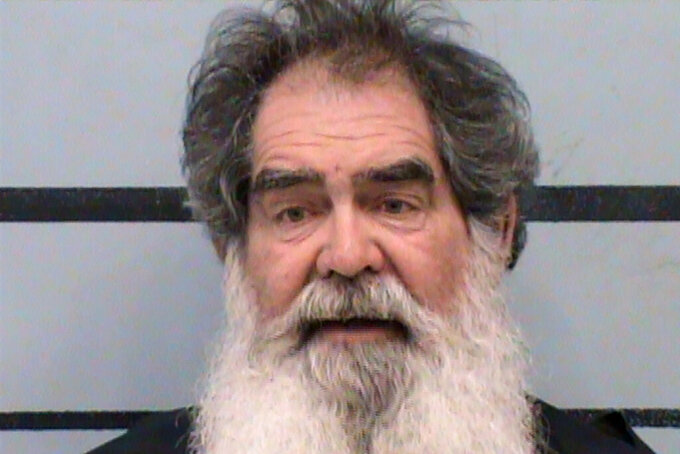 Larry Lee Harris, 66, of Willcox, Arizona, has been charged with assaulting a federal officer with a deadly weapon, federal prosecutors announced in a statement Friday. He already faced state charges of aggravated assault, unlawful restraint, impersonating a public servant, unlawfully carrying a weapon, and interfering with military forces.

Conviction on the federal charge is punishable by up to 20 years in prison.

The incident happened Monday in Idalou, Texas, about 12 miles (19 kilometers) northeast of Lubbock.

Police say Harris followed the three National Guard vans from a gas station and tried multiple times to run them off the roadway before turning his vehicle into oncoming traffic to block their progress. He pointed a gun at a soldier, identified himself as a detective and demanded to search the vehicles.

He told officers that he stopped the vans because he believed people inside them had kidnapped a woman and child, authorities said. Police say Harris had three loaded guns.

He remained in the Lubbock County Detention Center on Friday pending an initial appearance in federal court. That appearance has not been scheduled yet. Jail records list no attorney for Harris.