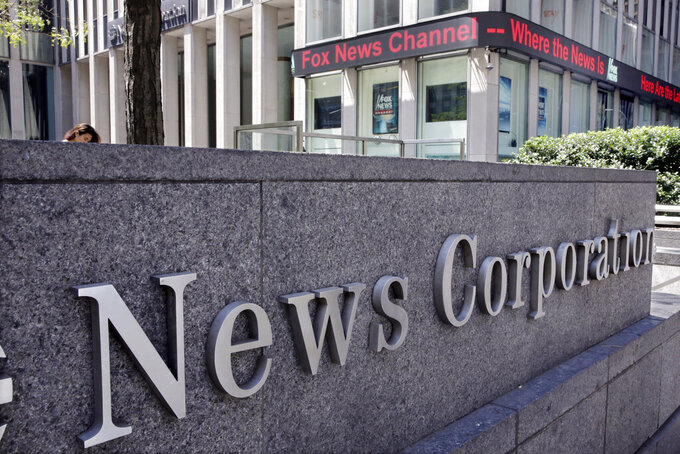 The deal comes as the publishing industry reshapes itself through consolidation and follows German media giant Bertelsmann's purchase of rival Simon & Schuster in November.

Houghton Mifflin said the sale will allow it to focus on its K-12 education business, with schools re-opening as the coronavirus pandemic appears to be winding down. Houghton Mifflin, which says it serves 90% of U.S. schools and calls itself the largest K-12 education technology company in the U.S., will also put more emphasis on digital sales.

“There is incredible demand for our expertise as schools across the country plan for post-pandemic learning and recovery," said Houghton Mifflin CEO Jack Lynch. ”This is an inflection moment for K–12 education in our country and for HMH as a trusted partner to schools and teachers in advancing learning for every student."

Houghton Mifflin, which has struggled financially for years, says it will use some of the sale's proceeds to pay down debt. The deal is expected to close in the second quarter of 2021.

News Corp. Chief Executive Robert Thomson slammed the megadeal when it was announced, calling Bertelsmann a “book behemoth” and “literary leviathan" that would dominate the market.

Agents and authors are worried that a concentration of power in publishing would translate to less competition for book deals and smaller advances.