IOC's Bach defended over return to Tokyo for Paralympics 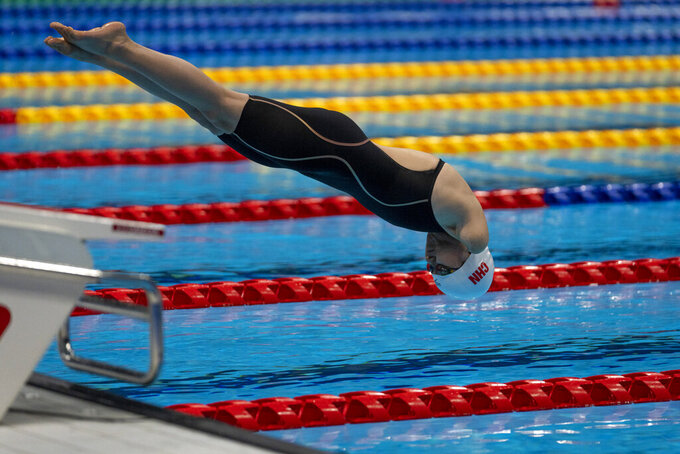 TOKYO (AP) — A brief return visit to Tokyo by International Olympic Committee President Thomas Bach to view the Paralympic Games has been widely criticized in Japan but defended by organizers.

Bach, who spent about a month in Japan for the recently-completed Olympics, returned the day before Tuesday's Paralympic opening ceremony and then departed about 24 hours later after attending some events and handing out medals at the swimming venue.

Organizers said he followed all the pandemic protocols.

“President Bach was here at our invitation,” International Paralympic Committee spokesman Craig Spence said Thursday. “His activity plan had been approved by the Japanese government. The IPC and the IOC have a very close working relationship. The Paralympic Games wouldn’t be the size or scale that it is today if it wasn’t for the support that we get (and) for the relationship we have with the IOC.”

Bach was photographed walking around the famous Ginza shopping area after the Olympics ended. He was wearing a mask, but Japanese media questioned why he was touring the city when athletes were told not to.

“Right now, the government is requesting people to telework and (Bach) is coming back just for that,” Dr. Shigeru Omi, a medial adviser for the government, said this week.

“When the government is making those requests to the people, why is the Olympic leader, President Bach, coming all the way to Tokyo?" Omi asked. "Anyone with normal, common sense should be able to think that he has already come once and even visited Ginza.”

Bach did not return to Rio de Janeiro to attend the 2016 Paralympic opening ceremony. He said he missed the ceremony to attend the funeral of former West Germany president Walter Scheel.