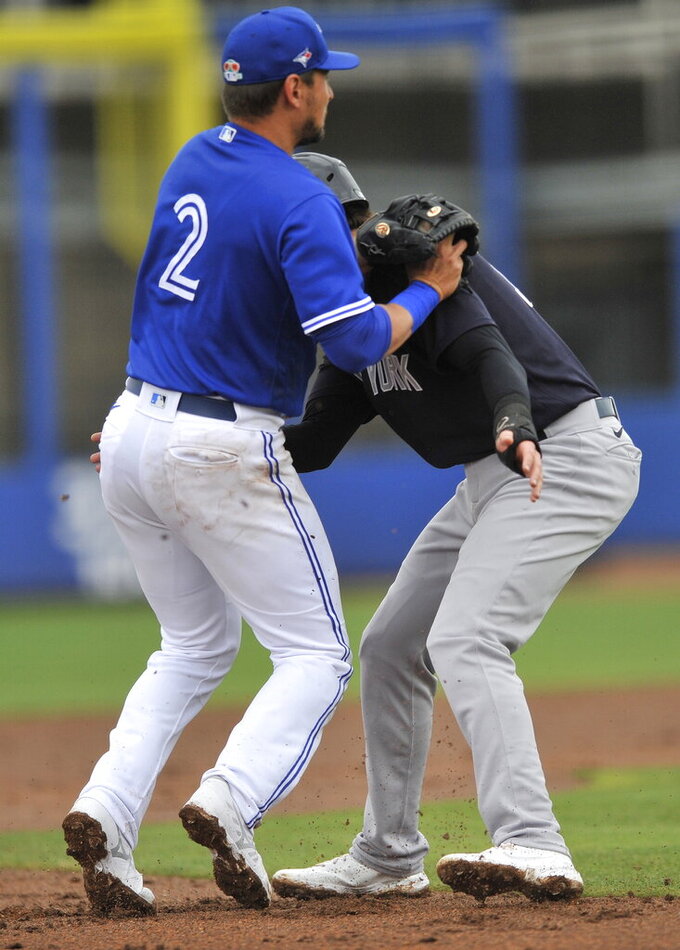 DUNEDIN, Fla. (AP) — Second baseman Joe Panik was told by the Toronto Blue Jays that he will be added to the major league roster.

Panik agreed last month to a minor league contract that required the team to notify him by Friday that he would be added to the big league roster within 48 hours or would be released. Toronto announced it decision Friday.

Panik entered Friday hitting .296 during spring training with (8 for 27) with five RBIs.