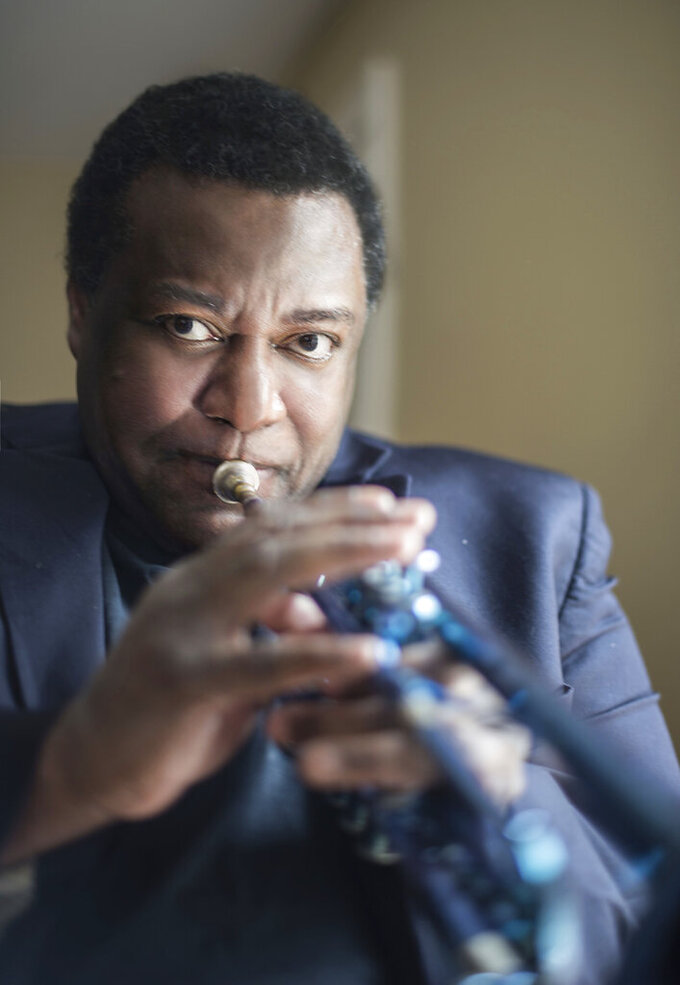 In this photo provided by HighNote Records, jazz trumpeter Wallace Roney poses for a photo. The coronavirus has claimed the lives of artists and artisans, writers and actors, musicians and media figures. Roney died March 31 at a hospital in Paterson, N.J. He was 59. (Kasia Idzkowska/HighNote Records via AP) 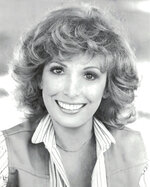 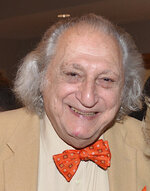 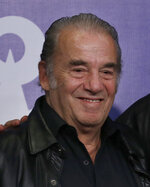 A trumpeter who came up in the shadow of Miles Davis then stepped out of it. An architect whose soaring stadiums and concert halls are sitting silent in his native Italy. A rocker whose song gave flight to Joan Jett. In the fourth installment in a series, The Associated Press takes a look at prominent figures in arts, entertainment and culture who have died after contracting the coronavirus in a global pandemic.

Wallace Roney lived in the shadow of his hero and mentor Miles Davis, often by choice.

But he also forged a storied four-decade career for himself as a jazz trumpeter and bandleader.

The Philadelphia-born son of a U.S. marshal, Roney was a child prodigy on trumpet who was making waves in New York’s serious jazz circles as a teenager.

He would soon be invited to the genre’s elite heights when he was asked to join Art Blakey and the Jazz Messengers.

He began churning out a steady stream of records with his own band, and a sharp, strong, disciplined form of post-bop jazz, starting in the late 1980s.

At the 1991 Montreux Jazz Festival, where Quincy Jones had arranged for Davis to revisit his classic orchestral albums, Roney stood in for him at rehearsals.

Davis insisted that Roney play alongside him, taking many of the most technically demanding solos.

“Wallace Roney’s journey has ended in this lifetime, but his impact lives on,” jazz pianist Herbie Hancock said in a statement. “He carved out his own voice on the trumpet even with the initial strong influence from Miles Davis.”

Roney died March 31 at a hospital in Paterson, New Jersey, his publicist Lydia LIebman said. He was 59.

Vittorio Gregotti built huge, sweeping structures to house tens of thousands of people that all stood empty at the time of his death amid the coronavirus pandemic.

The Italian modernist architect counted the Arcimboldi Opera Theater in Milan, the Belém Cultural Center in Lisbon and Barcelona’s Olympic Stadium among his creations, which managed to be contemporary while paying tribute to the classical past.

He also planned and designed university campuses, including the University of Calabria in Italy, and oversaw the creation of an entire suburban town outside Shanghai that was based on Italian architecture. Gregotti was “a great Italian architect and urban planner who has given prestige to our country in the world,” Dario Franceschini, Italy’s minister of cultural heritage, said in a statement.

Gregotti died at a hospital in Milan on March 14, Michele Reginaldi, a former partner at his firm, told the New York Times. He was 90.

Among the best known protest singers in the nation’s history, his songs included “La Casita,” or “The Little House,” which described the lavish mansion of an imaginary politician.

His music was inspired by the “nueva trova” movement that began after the Cuban Revolution and spread across Latin America in the 1960s, merging traditional folk tunes with modern political and progressive songs.

Chávez had sung widely beloved ballads for over 50 years and played in public as recently as 2019.

“Thank you, Oscar Chávez, your life was a journey worthy of you!” Mexico’s Culture Secretary Alejandra Frausto wrote on her Twitter account.

Interior Secretary Olga Sánchez tweeted: “I have learned to my deep regret that a voice of the struggle has been silenced.”

Chávez died April 30 in a hospital in Mexico City, Frausto said. He was 85.

Julie Bennett was a voice-over actress best known for playing Cindy Bear, the cartoon girlfriend of Yogi Bear, for nearly 30 years from the early 1960s through the late 1980s.

Outside of animation, she was a regular as a sketch comedian on “The Tonight Show” and “The Sid Caesar Show,” and acted on “Dragnet” and “Leave it to Beaver.”

In the 1990s Bennett reinvented herself, taking on the name Marianne Daniels and working as a personal manager for established actors and for talent she discovered at colleges and in small theaters.

Bennett died March 31 at a Los Angeles hospital, her agent and friend Mark Scroggs said. She was 88.

He was also a former chair of the New York Film Critics Circle, which gives out important year-end film awards, and a former president of Drama Desk, which does the same for theater.

Wolf was a New Jersey native who worked for The Associated Press in West Virginia and as a freelance foreign correspondent early in his career.

He died March 28 at a New York hospital, his wife, Lillian Kramer Wolf, said. He was 94.

He used it to become a major pop star in Japan in the early 1970s, an unheard-of feat at the time. And he rode it to fame in England, where his band the Arrows had several hits and a TV show.

In the United States, the Bronx-born Merrill’s name, face and guitar were little known, but a song he wrote is in the pantheons of both classic rock and 80s hits.

Joan Jett and the Blackhearts’ cover of the Arrows song “I Love Rock and Roll,” written by Merrill, went to No. 1 on the Billboard charts and was the No. 3 song of 1982.

“I can still remember watching the Arrows on TV in London and being blown away by the song that screamed hit to me,” Jett said on Twitter.

Merrill died March 29 in New York, his daughter Laura Merrill said. He was 69.