Madrid's Varane positive for virus, out of Liverpool game 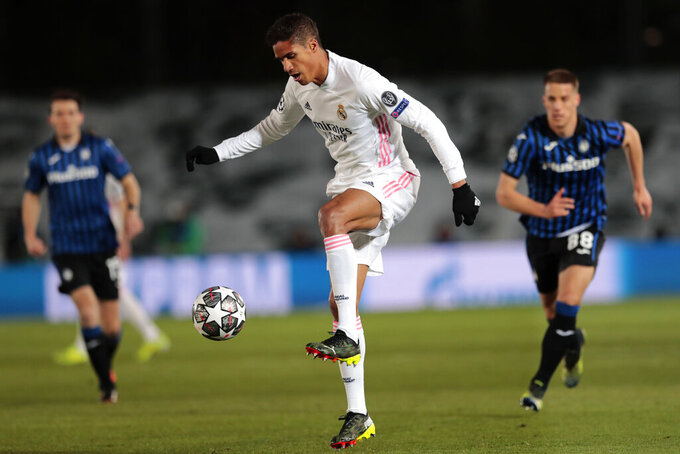 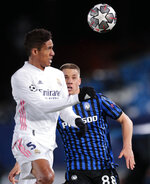 The French player will not play in the first leg in Madrid and is also likely to miss the team's clásico match against Barcelona in the Spanish league on Saturday.

Madrid did not mention any other positive result in the round of tests conducted with squad members on Tuesday morning. The two teams meet this evening at the Alfredo Di Stéfano Stadium in the club's training center.

Tuesday's game is a rematch of the 2018 Champions League final won by Madrid.