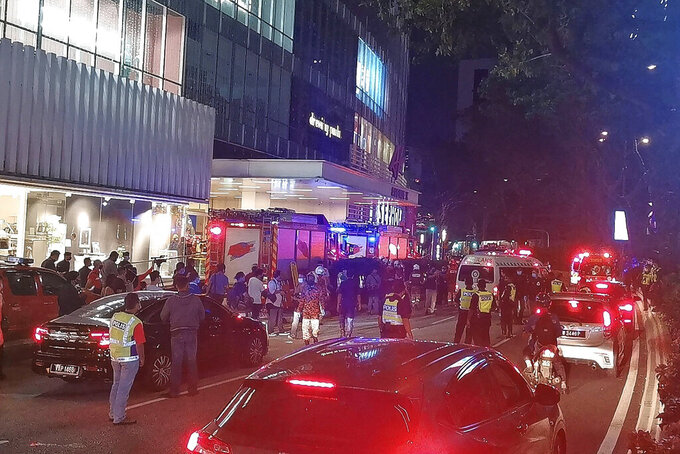 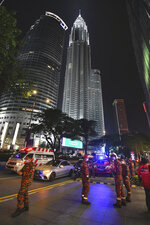 KUALA LUMPUR, Malaysia (AP) — A collision between two light rail trains in Kuala Lumpur that injured more than 200 people was caused by a train driver's negligence, according to a preliminary investigation, Malaysia's transport minister said Tuesday.

A fully automated metro train carrying 213 passengers collided Monday night with a vacant train that was being driven manually in a tunnel near the Petronas Towers, the world’s tallest twin towers. It was the first major crash for the 23-year-old metro system.

Pictures on social media after the collision showed bloodied passengers, some lying on the floors of carriages strewn with shattered glass.

“Preliminary investigations found that the accident was caused by the negligence and carelessness of the train driver ... who was driving in the wrong direction,” he said.

He said 21 people remained hospitalized Tuesday, including six in critical condition and three requiring ventilator support. Others with minor injuries were discharged.

The metro system normally carries over 350,000 passengers a day, although ridership has been reduced to ensure social distancing during the coronavirus pandemic.

Afiq Luqman Mohamad Baharudin, 27, told the national Bernama news agency that many people were flung from their seats by the impact. He said the train had stopped for 15 minutes just before the crash.

“We had only moved for a few seconds when the crash happened and the impact was so strong that I suffered injuries to my head, left leg and chest,” he was quoted as saying.